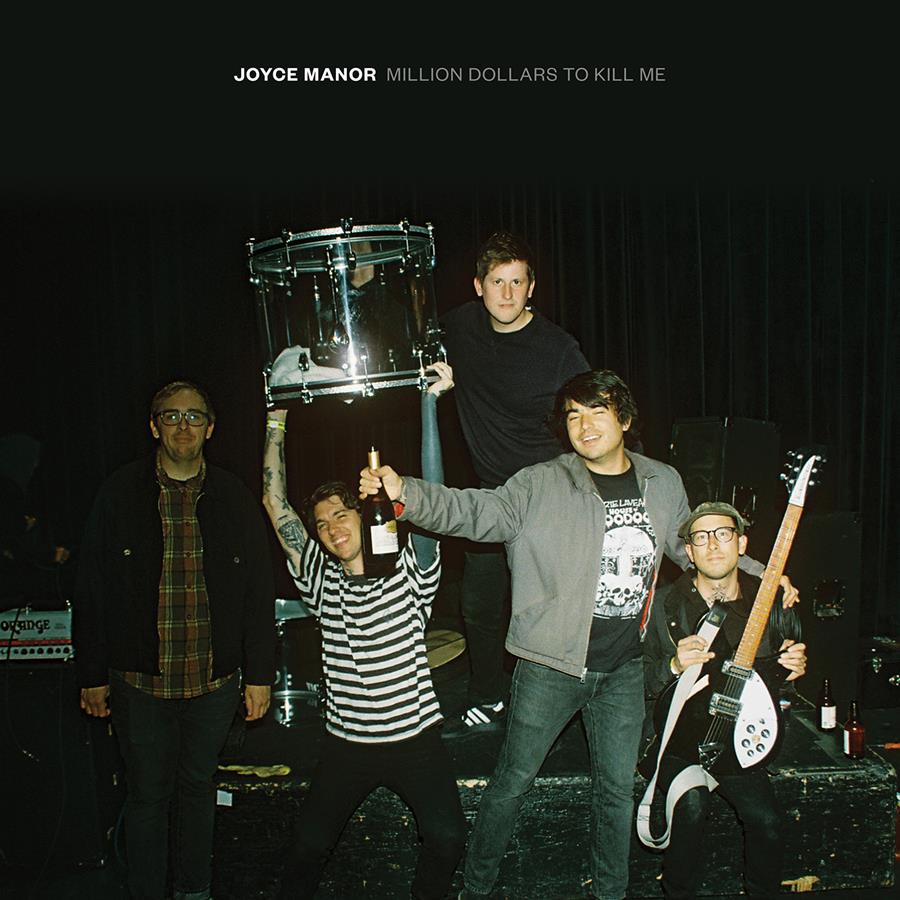 Joyce Manor have announced a new album. On September 21, the band will release Million Dollars To Kill Me via Epitaph. The album was produced by Converge’s Kurt Ballou, and the band camped out at his GodCity Studios during the recording process; in a press release they say it “kinda felt like camp.” The first single is the title track. Check out its video below, along with the tracklist and the band’s upcoming tour dates.

Joyce Manor’s Never Hungover Again is featured on our list of the Top 100 Punk Albums.