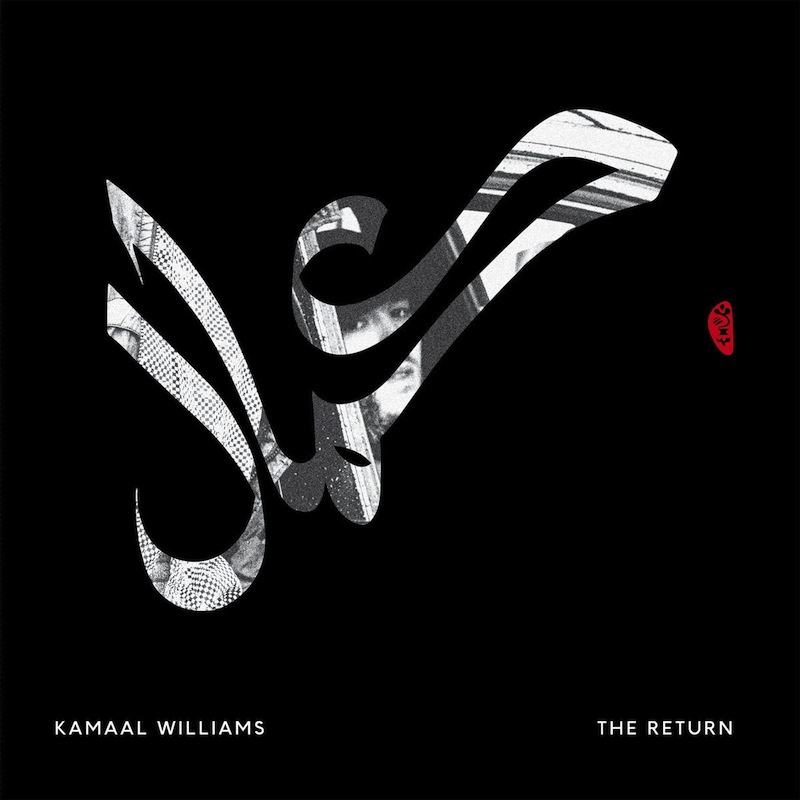 Yussef Kamaal didn’t make it a year past the release of their debut album Black Focus, one of the best jazz albums of 2016, before breaking up. By May 2017, both members of the London-based jazz ensemble—Yussef Dayes and Kamaal Williams (Henry Wu)—had ended up performing their own live versions of the spacious, joyously funky album on separate tours. And though the split happened before the duo really had a chance to solidify themselves as a band, it still seemed like a jarring turn of events, the kind of thing that likely only comes about through irreconcilable differences. Not that volatile personalities haven’t created some outstanding jazz records before—Max Roach and Charles Mingus could barely stand to be in the same room as each other while recording Money Jungle, or so the lore goes. And that might not have even been the case with Yussef Kamaal, but what is clear is that the magic that happened in those sessions—the astral funk and soulful fusion that the two musicians created (with a number of other session players, including fellow London jazz MVP Shabaka Hutchings)—could only happen once.

With The Return, however, Williams’ aim seems to suggest that the magic can be recaptured, even if the personnel changes. A logical successor to Black Focus, Kamaal Williams’ The Return builds on that stellar debut’s blend of electronics, Herbie Hancock-style funk fusion and ethereal grooves to delve into another set of synth-heavy soul jazz. Recorded with a tight ensemble that includes drummer Mcknasty and bassist Pete Martin, The Return feels a bit more relaxed than its predecessor, still funky but no longer quite as immediate or urgent. Where Yussef Kamaal lived in the pocket on Black Focus, Williams takes more of a laid-back approach here, still grooving but in less of a hurry to get where he needs to go.

Much of the material on The Return is pared down from longer sessions, often in pieces so concise they feel more like transitions or introductions than more fully fleshed out compositions. Leadoff track “Aisha” is one of them, an ethereal exploration of synth textures that serves as a bridge to the much funkier “Broken Theme,” which takes that misty gateway and opens the door to some stone-cold grooves. Similarly, the back-to-back title track and “Rhythm Commission” find Williams and his band transitioning from a dense ambience to synth grooves that feel almost more Brainfeeder than Brownswood. With more meat on the bone, however, the group really cooks, whether on the slinky strut of “High Roller” or the lengthy slow jam “Salaam.” And while the squealing guitars of Mansur Brown on “London Shuffle” threaten to derail the vibe, there’s too much sound to lose onself in for that to be much of a concern.

The fascinating thing about Williams is that his background in dance music lends itself to a style of jazz that feels often as much at home alongside house, techno and downtempo as it does next to the classics. Maybe even more so. These are hazy grooves for late-night listening, less meditative than physical. And while ultimately the revelation of Black Focus hasn’t been replicated here, what Williams offers instead is a cool continuation of a theme with a decidedly different sonic result. It’s soulful, funky music that feels good, open-ended enough to suggest that there’s fertile opportunity to carve out even deeper grooves.

Sons of Kemet announce new album, Black to the Future

Sun Ra’s Lanquidity to be reissued as expanded box set