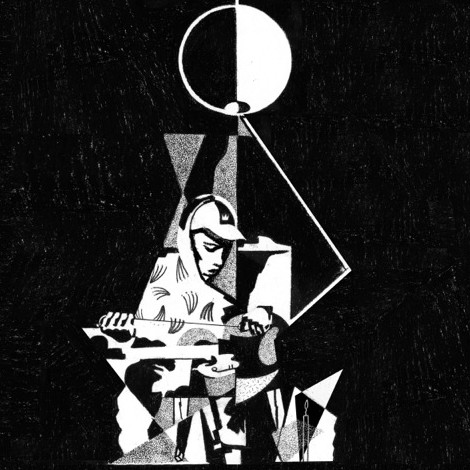 King Krule, aka 18-year-old London singer-songwriter and producer Archy Marshall, first began to make a name for himself through his debut single as Zoo Kid, “Out Getting Ribs.” Since then, Marshall changed his moniker to King Krule, released a well received EP, and in 2013, is preparing to release his debut album. Krule’s first full-length, 6 Feet Beneath the Moon, will be released Aug. 24 via XL Recordings. That’s the artwork above, and you can check out new track “Easy Easy” below, along with the tracklist.