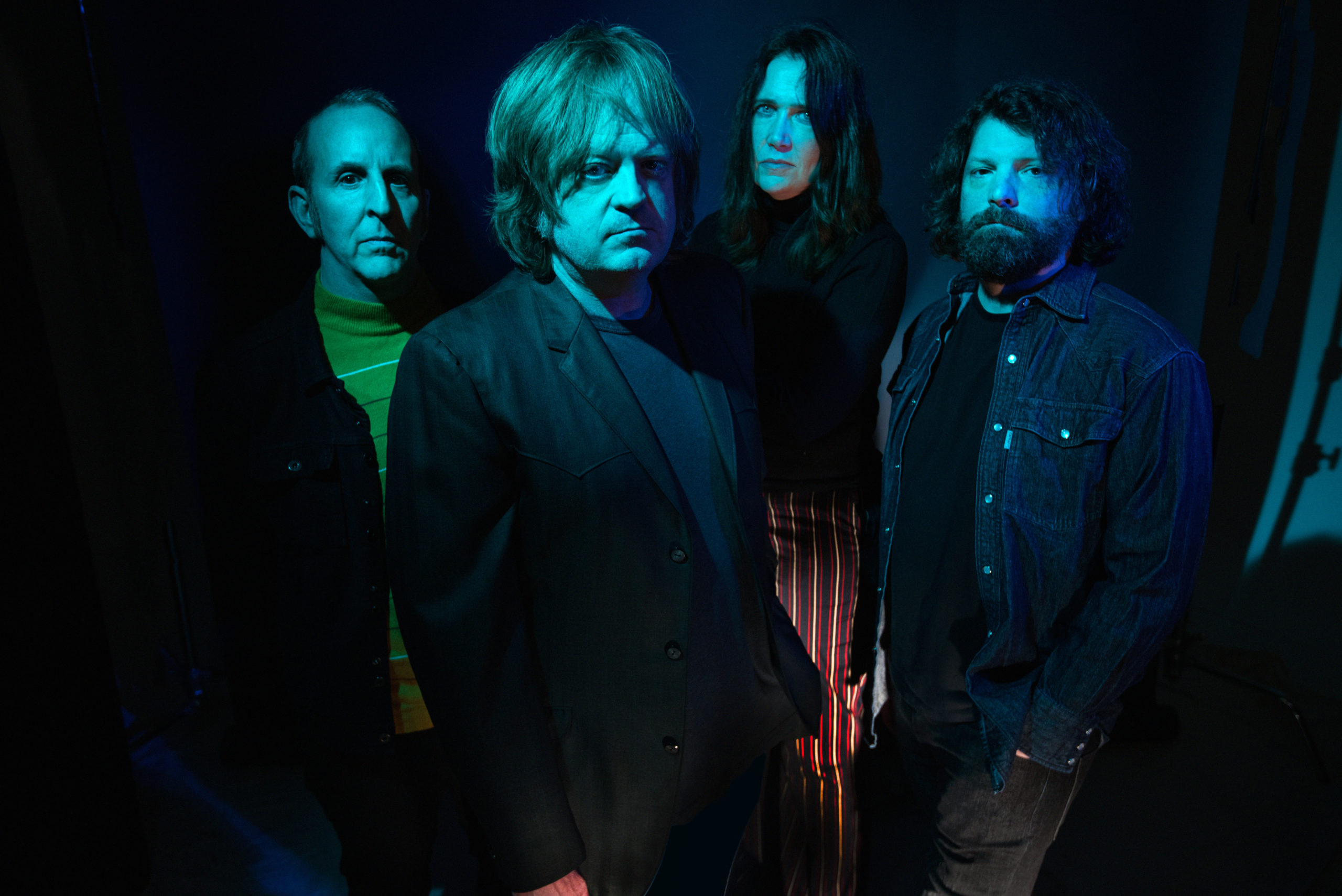 Seattle indie/space rock outfit Kinski are returning with new music in 2018. On October 12, the band will release Accustomed To Your Face on October 12 via Kill Rock Stars. It’s their eighth album, released in their 20th year as a band and following the cleverly titled 7 (or 8). Today Treble is premiering two new tracks from the album. The first, “Kinski 101,” lives up to its title, offering an instrumental guitar-heavy sound that’s both heavy and cosmic, showcasing what their dense, layered and hard-rocking sound is all about. Not a bad place for those just now tuning into the band’s music. The other track, “Guest Girl Vocalist,” is more direct and punk rock, spanning less than two minutes and kicking ass much ass as possible in that time, featuring vocals from bassist Lucy Atkinson and inspired from a rock-band lottery experience that found her taking lead vocals for the first time. Listen to both tracks below, and find the pre-order here. 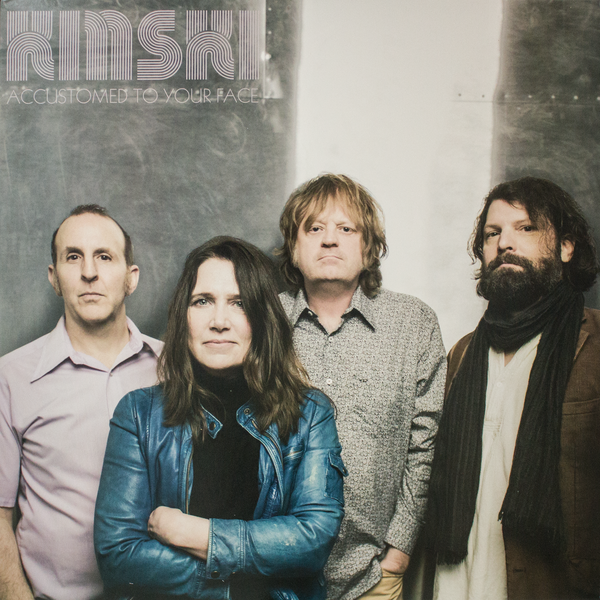 Kinski Accustomed To Your Face tracklist: