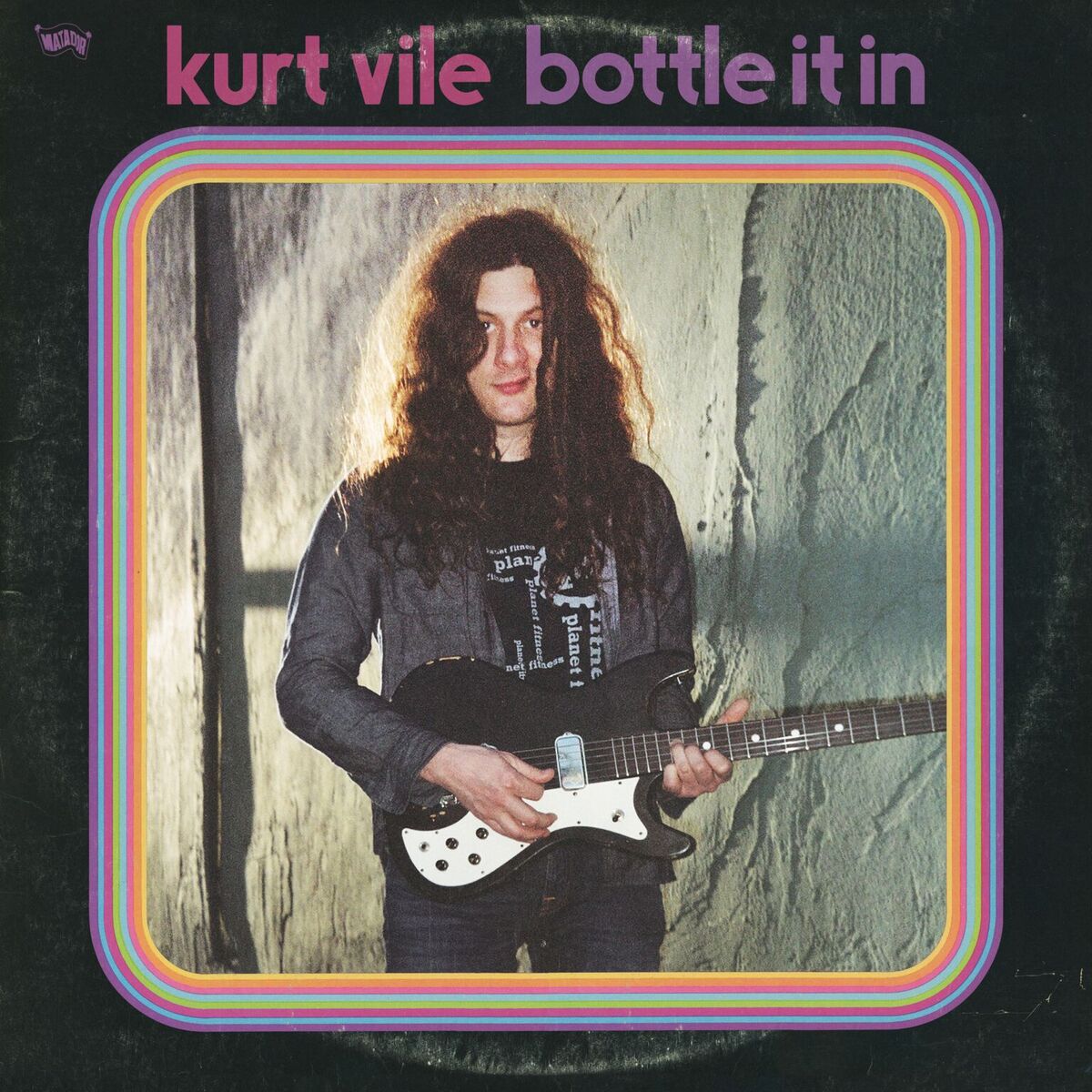 Kurt Vile recently released a new single titled “Loading Zones,” and today we now know that there’s an album to go along with it. On October 12, he’ll release Bottle It In via Matador. That’s the album art above, which is amazing. The album features a long list of notable contributors, including Kim Gordon (who plays acoustic guitar on “Mutinies”), Mary Lattimore, Cass McCombs, Warpaint’s Stella Mozgawa, and Lucius’ Holly Laessig and Jess Wolfe. He’s released a new single from the album, the 9-minute “Bassackwards,” which can be heard below.

Kurt Vile Bottle It In tracklist: