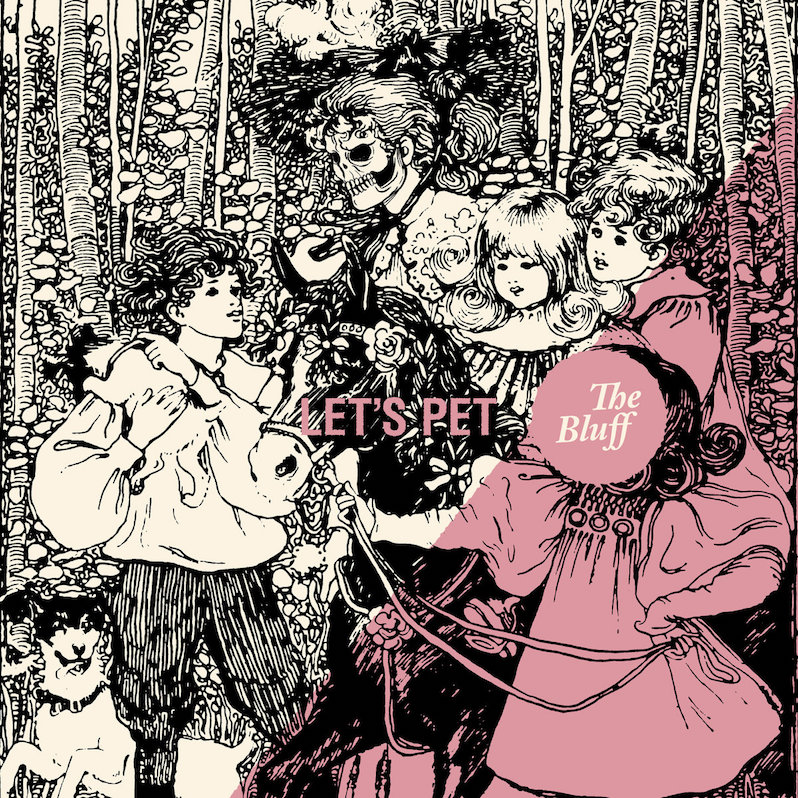 On February 22, Chicago’s Let’s Pet will release their new album The Bluff via Migration Media. And today, Treble premieres a new track from the album titled “Versimilitude.” Let’s Pet originally recorded the album back in 2012 with Don Cabellero’s Che Arthur, but the band took a hiatus when members Lisa and Trevor Shelley DeBrauw (Pelican/RLYR) became parents. But this track, though held closely for seven years, sounds fresh and contemporary, a hazy and dark pop gem that’s reminiscent of Superchunk when they ease back on the tempo, or ’90s-era indie rockers such as Seam or Versus. It’s a dreamy and beautiful track that also is a lot of fun, with some traces of goth-rock gloom around its blissful edges. Give it a listen below, and pre-order the album here.

1. Malicious Change Thrower
2. Tony the Bone Collector
3. The Rising Tide
4. His Madness
5. The Bluff
6. The End of the World
7. Verisimilitude
8. Whistle Test