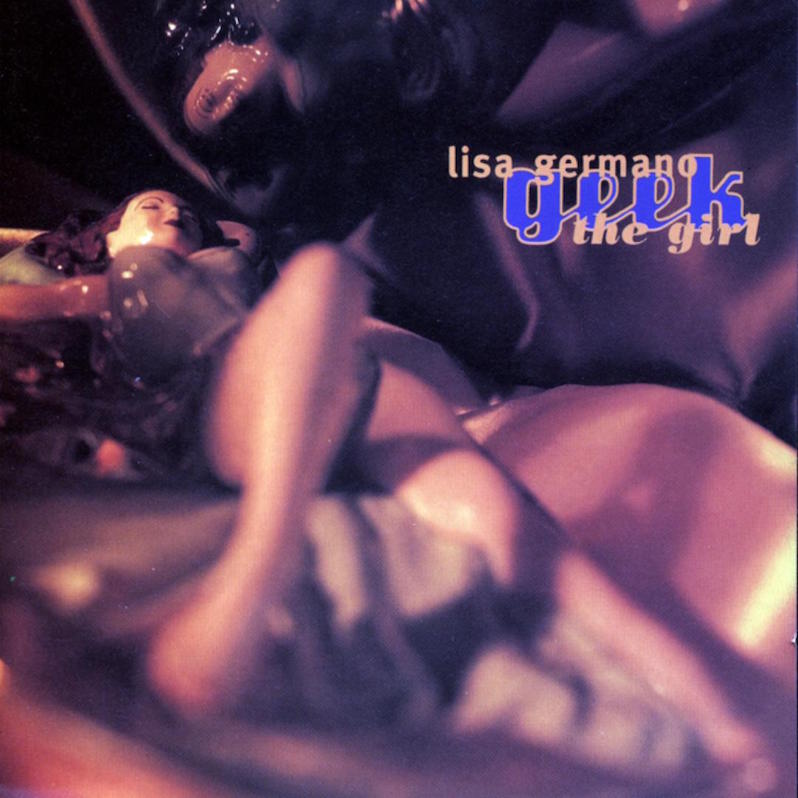 Someone recently told me that they fell asleep every night to episodes of Forensic Files. And I wasn’t surprised—I’ve heard this from at least one other person, maybe more, and there’s a certain logic to it. Each episode follows a formula, a similar pattern: There’s a whodunit—usually a murder, almost three out of four times because someone tries to collect on life insurance—and they’re eventually identified and caught thanks to the scientific advances in the field of forensics™. Beyond that, most of us are simply desensitized to true crime; it’s a thriving comedy podcast genre.

Yet there are certain moments in various crime, mystery, supernatural and paranormal entertainments—Unsolved Mysteries, Disappeared and, yes, Forensic Files—when a routine catch-the-culprit story takes a turn from comfort watching to the kind of thing that keeps you up at night. And that’s when something gets caught on tape. The face of a killer moments before he strikes. The mysterious movements and action of a person before they go missing. Or, sometimes, simply a phone call.

A similar kind of recording provides the haunting, uncomfortable background to Lisa Germano’s 1994 song “A Psychopath.” A woman named Karen is on the phone with 911 to report a break-in. Her breath is heavy, there’s panic in her voice, and the longer the song goes on, the more intense it gets. The woman starts screaming, unleashing a blood-curdling “WHY?!!” By the end of the song, there’s a click, and the call goes silent.

Lisa Germano, in general, doesn’t make music I’d call “scary.” It’s often dark, and she has a particular knack for capturing an eerie atmosphere, but her 1994 album Geek the Girl, from which “A Psychopath” comes, is a diverse array of indie rock in the vein of other 4AD alumni—Cocteau Twins, His Name Is Alive, The Breeders, etc. In fact, a significant portion of her career was spent as a touring backing musician for someone with a much more mainstream sound: John Mellencamp. (Both artists are Indiana natives.) It’s also worth noting that Geek the Girl, a uniformly strong underground rock/folk album, wasn’t originally intended to reach so far into that darkness. “I thought it was going to be a record about silly situations that girls got into, but the songs ended up being a lot more serious,” Germano later said of the album.

But even some of the more haunting moments on Geek the Girl—whether discussing date rape in “Cry Wolf,” predatory male gaze in “Sexy Little Girl Princess” or simply crafting a gloomy instrumental atmosphere in “Phantom Love”—never quite touch the visceral horror of “A Psychopath.” The 911 call fades in and out throughout the course of the track, as Germano delivers sweetly serene narrations of her own primal fear: “A baseball bat, a baseball bat, beside my bed…I hear a noise, I hear a noise, well I hear something.” It’s a gentle song, but one punctuated by stabs of dulcimer worthy of The Shining—an anti-lullaby that quietly opens the door and invites in the nightmares.

The call, itself, is real—not staged. Germano first heard it in a documentary, and later obtained permission from a sexual violence help center to use it in the song. Even though she still wasn’t confident about whether she should.

“It’s a public domain tape that they had played on many rape documentaries,” Germano said in a 2003 interview. “I just thought ‘well oh my God, I can’t possibly use that, that’s too intense’ but then I started thinking about it. I’m writing about things that I’m fearing and she’s actually going through it, and nobody would help her and that man at the end of the proper story… the reason why they play that tape is because the cops didn’t take her seriously and when they finally came, it was too late, he raped her and killed her.”

If Germano took an extreme tactic to make her point, she has good reason. For a time, she had a stalker. He followed her around, called her personal phone number, found her address after she moved, and even once got through security at a concert. In fact, he even showed up at John Mellencamp’s house while she was there.

“This guy know where I lived, he knew where I was, he was following me, and the cops wouldn’t do anything about it,” she said in a public radio interview. “I was terrified all the time.”

If the song is scary—and it absolutely is—it’s because Germano wanted it that way. “A Psychopath” touches upon a kind of terror that’s universal—the feeling of violation when someone enters into your sacred space without being invited, and without you having any kind of ability to do anything about it. And when you hear it, caught on tape as it’s happening, it makes real something that you might ordinarily tell yourself is only an irrational fear.

Which, Germano once said, is essentially the point.

“I just wanted to make the point of how we are powerless. I can’t do that thing like speak for women or speak for this or that. But I felt like I could do nothing except be prepared for the worst and let people know that that kind of sucks; that you don’t get help and that definitely sucks,” she said. “There’s a lot of weirdos out there and who knows if they’re going to strike or if they’re just taunting you.”

Ironically, “A Psychopath” might have been even less terrifying had Germano simply included the 911 call without any music dubbed over it. But what’s there provides a contract that only heightens the horrors that it presents.  It’s a beautiful song, and it’s a painful song. It’s hard to listen to—by the end of its four and a half minutes, I feel claustrophobic. My breaths are shorter and shallower. I feel paranoid. And I don’t flinch easily when it comes to dark or unsettling music (I definitely wouldn’t have started writing about it every other week). But I’m not sure I’d be able to bring myself to listen to this at home alone at night.

After Germano recorded “A Psychopath,” it kept her up at night too.