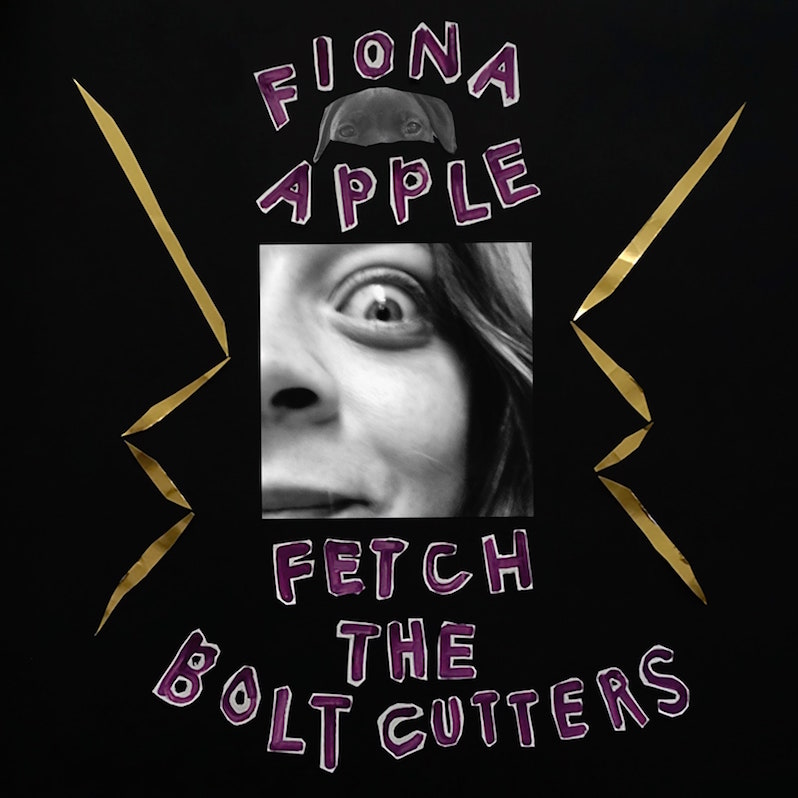 Fiona Apple recently announced that her fifth album, Fetch the Bolt Cutters, would be released on April 17. And now it has arrived. The album was produced by Fiona Apple and Amy Aileen Wood with Sebastian Steinberg and David Garza. It features guest appearances from Best Coast’s Bobb Bruno and actress Cara Delevingne. There are also, apparently “backing barks” from her dogs. That’s the album’s artwork above. Hear the album in its entirety below.

Fiona Apple’s The Idler Wheel is featured on our list of the Top 150 Albums of the 2010s.