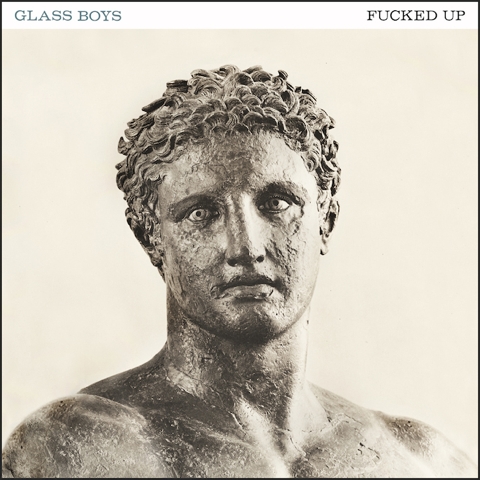 On June 3, Toronto hardcore heroes Fucked Up will release Glass Boys, their highly anticipated follow-up to 2011’s epic concept double-LP David Comes to Life, via Matador. The band has already revealed one track from the album, “Paper the House.” And a few weeks later, here we are with another new cut from the album, titled “Led By Hand.” The band revealed the track this morning via Twitter, and it features guest vocals by Dinosaur Jr. frontman and axe-wielder J Mascis, and four layers of drum tracks, apparently. It’s a characteristically loud and anthemic punk tune, and pretty darned fun. Listen to “Led By Hand” below.