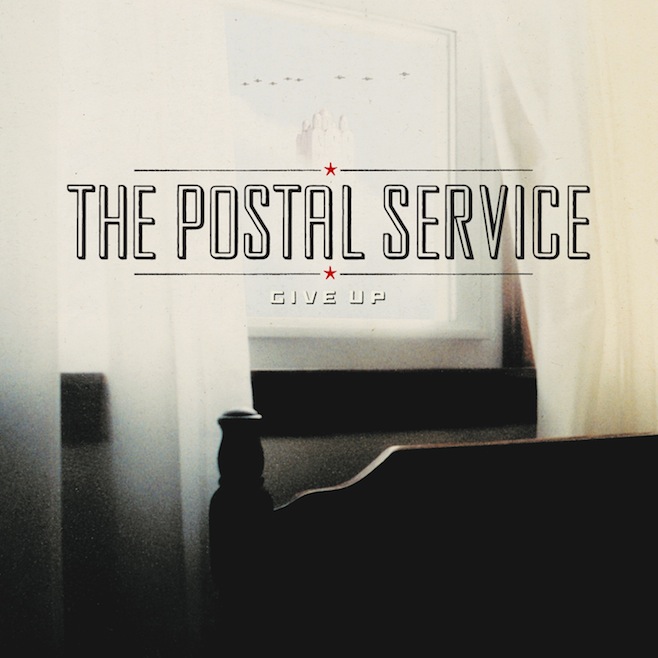 The Postal Service have just debuted a brand new track from their upcoming deluxe reissue of 2003’s Give Up, titled “A Tattered Line of String.”

The track features the vocals of Jenny Lewis, as does the deluxe reissue’s other brand new track, “Turn Around.” Listen to “A Tattered Line of String Below.”

The Give Up reissue will be released April 9 via Sub Pop.