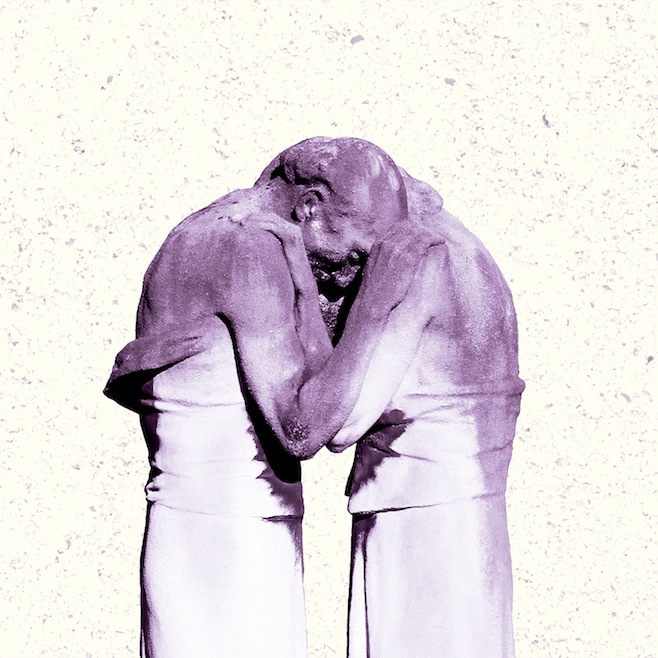 The Antlers have announced the upcoming release of their new album and follow-up to 2011’s Burst Apart. It’s titled Familiars, and will be released via Transgressive/Anti- on June 17th in the U.S. (one day earlier in the UK). That’s the album cover above.

The band has also shared a brand new video from the album, for first single “Palace.” Watch and listen to that new gem of a tune below, and check out the tracklist details of the album.