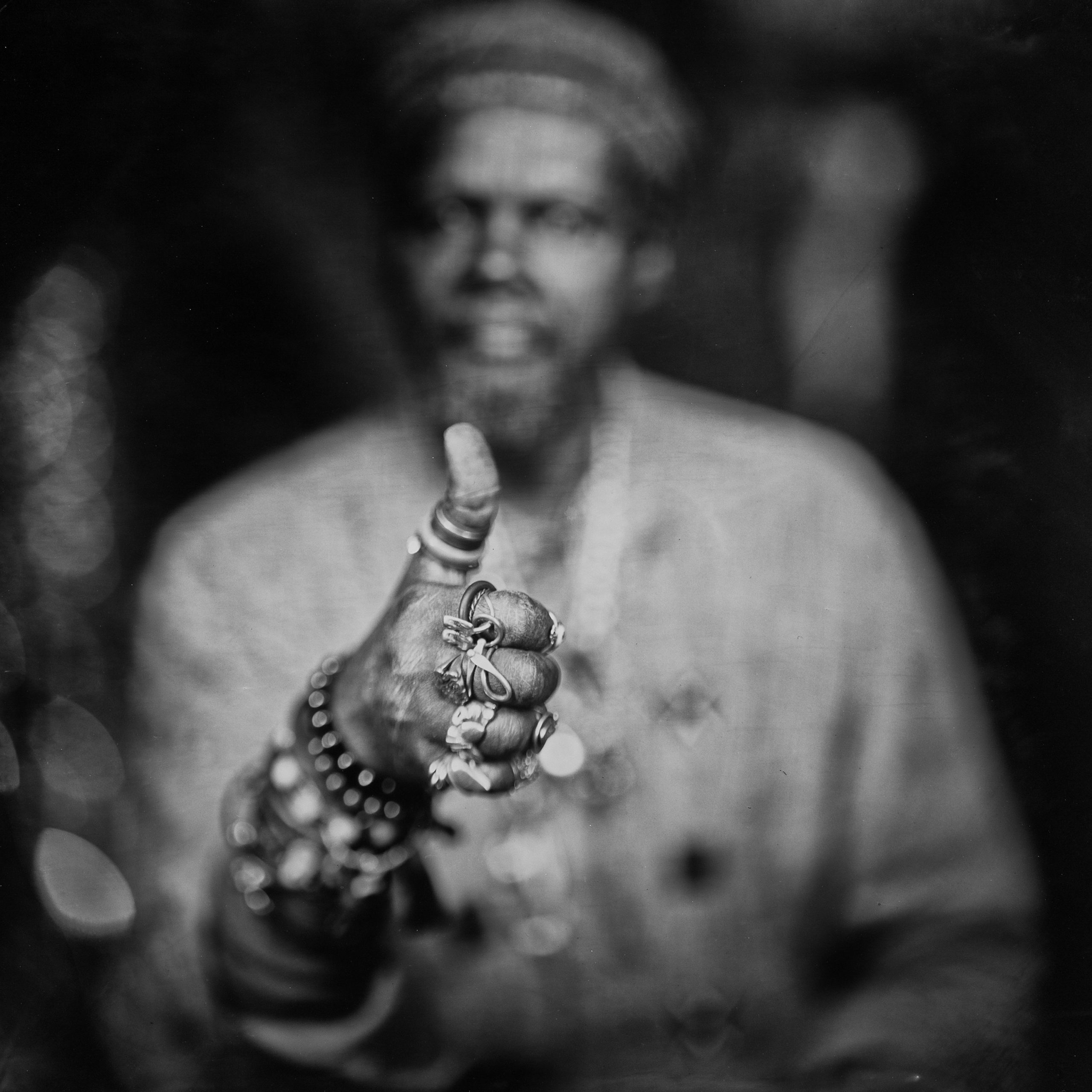 Lonnie Holley has just announced a new album. The American experimental artist will be releasing MITH on September 21 via Jagjaguwar, and the first video to be released from the album is “I Woke Up in a Fucked-Up America.” The clip depicts Holley in a large loft with lots of American iconography (Statue of Liberty, etc.), while the song itself is a dark reflection on the country today, with shades of Gil Scott-Heron. Watch it below and take a look at the album’s tracklist. He’s also touring this summer, including dates with Animal Collective. Take a look at those below.

1. I’m a Suspect
2. Back for Me
3. How Far is Spaced Out?
4. I Snuck Off the Slave Ship
5. I Woke Up in a Fucked-Up America
6. Copying the Rock
7. Coming Back (From the Distance Between the Spaces of Time)
8. There Was Always Water
9. Down in the Ghostness of Darkness
10. Sometimes I Wanna Dance

(A) = with Animal Collective