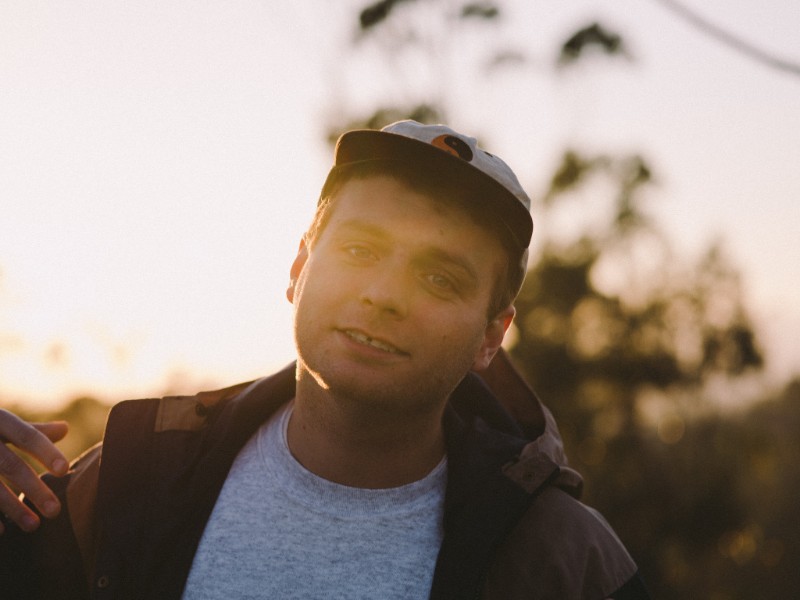 Mac DeMarco has just announced more tour dates in support of his new album This Old Dog, released last year via Captured Tracks. He’s playing dates in Australia this month before popping over to Hawaii, and then hitting up Mexico and South America in March. And in August and September, he’s making his way back to the states. Take a look at his upcoming tour dates below.