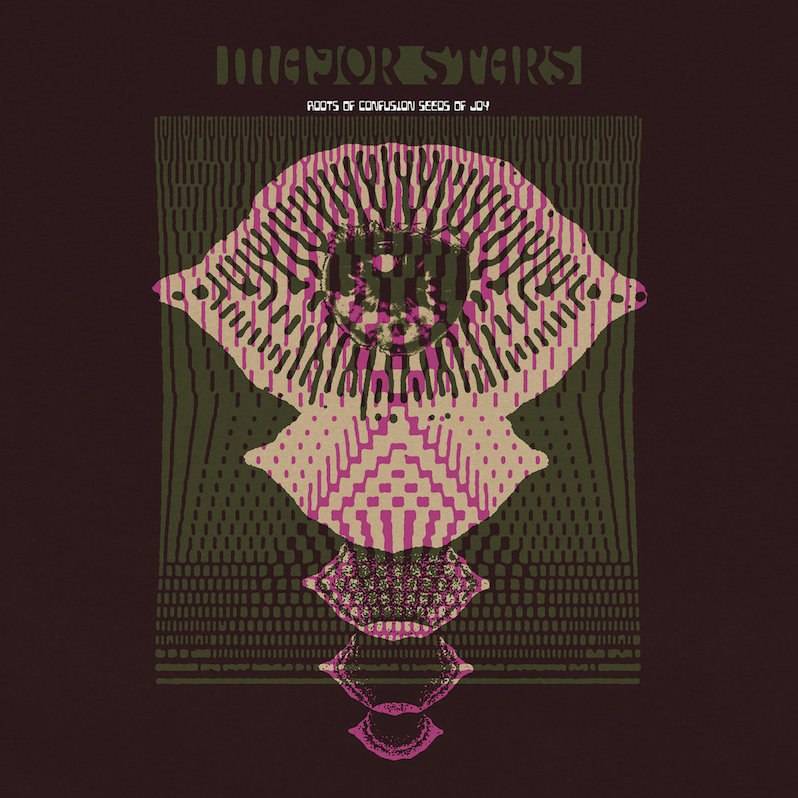 Psychedelic rock never went anywhere. You’d be forgiven for thinking otherswise, considering the more recent fervor and enthusiasm for the psychedelic sounds of bands such as Ty Segall, The Allah-Las and King Gizzard and the Lizard Wizard such that it might have seemed like psych had been on a multi-decade holiday, the sounds of sitars and screaming wah-wah pedals thought never to return. The truth is more mundane than that; some have yet to opt out of the trip after quite a few decades, and if there’s a psychedelic renaissance happening right now, it’s simply the next in a long string of them, following an arguably weirder and more exciting acid communion in the mid-’00s among the likes of Dead Meadow, Comets on Fire and White Hills—not to mention Dungen, whose transition into the next generation of psych has been the smoothest.

Major Stars can be counted among this batch of mind-bending string-benders, the Boston group having released their debut way back in 1998. And after more than 20 years, they’re still delivering some of the heaviest and densest fuzz in psych rock with Roots of Confusion Seeds of Joy. The influence of bands such as Hawkwind and The Stooges (particularly Fun House) still loom large in their soaring freakouts, and as is often the case with bands steeped in space rock and classic psych, they’re not completely reinventing psych-rock or putting it in a radically new context. What they are doing is continuing to write outstanding songs within this framework, that is when they’re not simply allowing their jam session to spiral out into far-off galaxies as on the album’s leadoff track “The Tightener.”

“I Don’t Believe” struts with swagger, its thunderous power-chord riffs somewhere between Blue Cheer and Fleetwood Mac’s “The Green Manalishi,” while the melody of “Out in the Light” finds a happy medium between heavy metal power and alternative-rock radio hooks. “Spun Around,” meanwhile, is the album’s runaway highlight, easing into dreamy shoegaze guitar layers without letting up on the Sabbathian fuzz. In just about every track, Major Stars pivot just enough from the previous one to shed light on a different aspect of their sound, though what doesn’t change is their knack for writing a good hook, no matter how heavy or how steeped in effects.

Roots of Confusion Seeds of Joy is ultimately more of the same strengths that Major Stars have showcased for two decades, which in turn is more of what has made psychedelic bands of their ilk so compelling since the ’60s and ’70s. It’s neither a blatant grab at nostalgia nor an entirely new roadmap for psychedelic music, but it’s a strong listen throughout. And as psych finds new audiences, new bands, new festivals and new silly hats, it’s reassuring to hear that there’s a band like Major Stars, keeping their own flame alive as a third decade of playing music together begins. 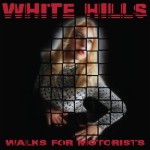