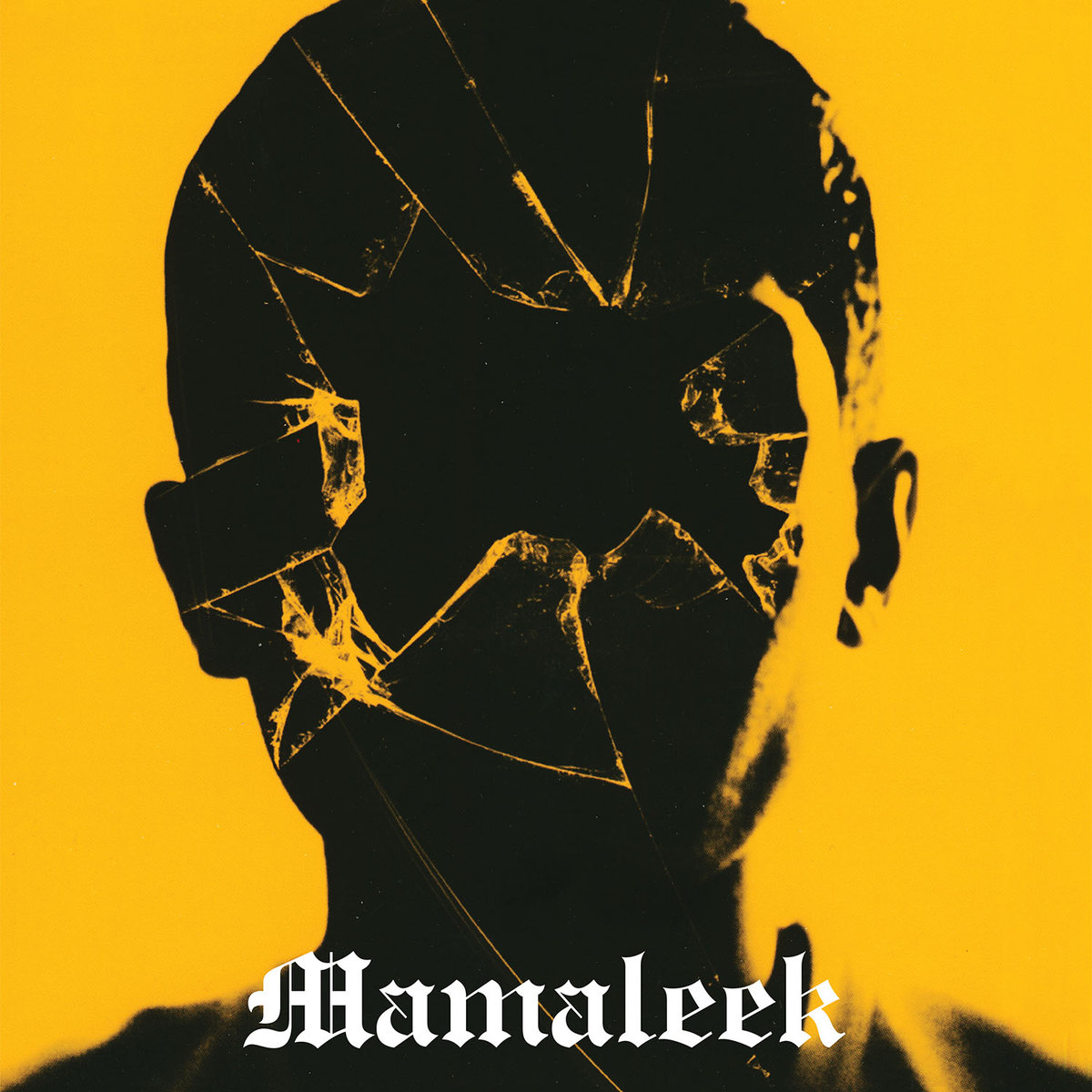 San Francisco experimental black metal band Mamaleek release their new album Out of Time on August 31 via The Flenser. And today, Treble is premiering a new track from the album, titled “Almost Dead Dog.” The project of two mysterious brothers, Mamaleek only just recently made their first public performance, and this latest song is a prime example of their unconventional approach. Less a traditional black metal song as a dreamy pop track with an intense undercurrent of darkness and pain, “Almost Dead Dog” is one of the more accessible tracks in the band’s repertoire, which often involves peculiar samples, strange instrumentation and highly distorted recordings. This track, however, is both anguished and beautiful, a sign of the kind of beauty and sophistication that the band is capable of.

The band’s label, The Flenser, released this statement about the album: “It has been apparent that they have been strongly influenced by slave songs. That many of the tracks have shared names with negro spirituals. Oppression has been a constant theme for the band. The band’s name means slave in Arabic.

I initially discovered the band while digging at Aquarius records (RIP). It was a self titled CD with a logo that looked like Arabic but was placed like a metal logo. I contacted the band via a myspace profile and got a strange message that I suggest I go to Ameoba records to buy the bands full-length “Fever Dream.” A vinyl record released by a mysterious label called Furusiyya Recordings. This was the label’s only release.

The band ended up releasing their next full-length “Kurdaitcha” with Enemies List Home Recordings, Have a Nice Life’s in-house label. Kurdaitcha has become a cult out of print moment in time.

Mamaleek is a collective effort but as far as i know the last few records have been engineered by Jack Shirley. All of the band’s recent records (maybe all releases) were recorded and or mixed by by Jack Shirley. Jack Shirley is the engineer behind many of the bay areas metal and hardcore releases including Deafheaven, Bosse-de-Nage, Botanist, Oathbreaker and others. One of the interesting things about Mamaleek is it’s not clear what is recorded and what is not pre-recorded. The albums often have strange sounds from such as vinyl surface noise built into them. The instrumentation is also often unclear — what are samples and what is played live.”

Listen to the Mamaleek “Almost Dead Dog” stream below.

Mamaleek Out of Time tracklist: