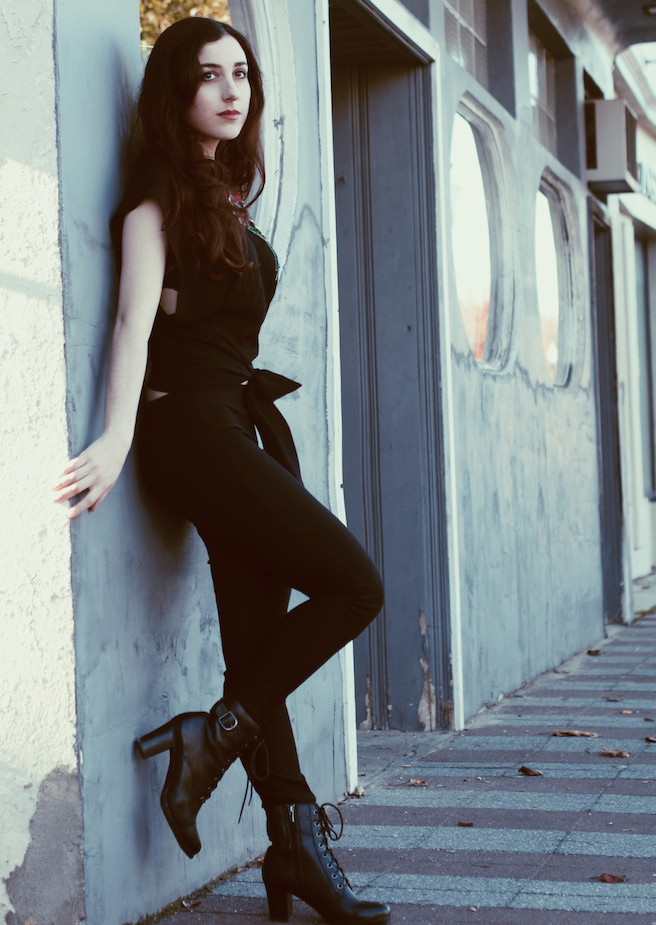 Singer-songwriter Marissa Nadler is preparing to release a new album in 2014. On Feb. 4, Nadler will issue July, the follow-up to her 2011 self-titled album, via Sacred Bones. Nadler recorded the album in Seattle with producer Randall Dunn, who has also worked with Earth, Sunn0))) and Wolves in the Throne Room. Also working with Nadler on the new album are composer and violist/violinist Eyvind Kang, Jesse Sykes and the Sweet Hereafter guitarist Phil Wandscher and Zombi synth player Steve Moore.

Check out the tracklist below, along with new track “Dead City Emily.”

Marissa Nadler : The Path of The Clouds

Marissa Nadler announces new album, The Path of the Clouds