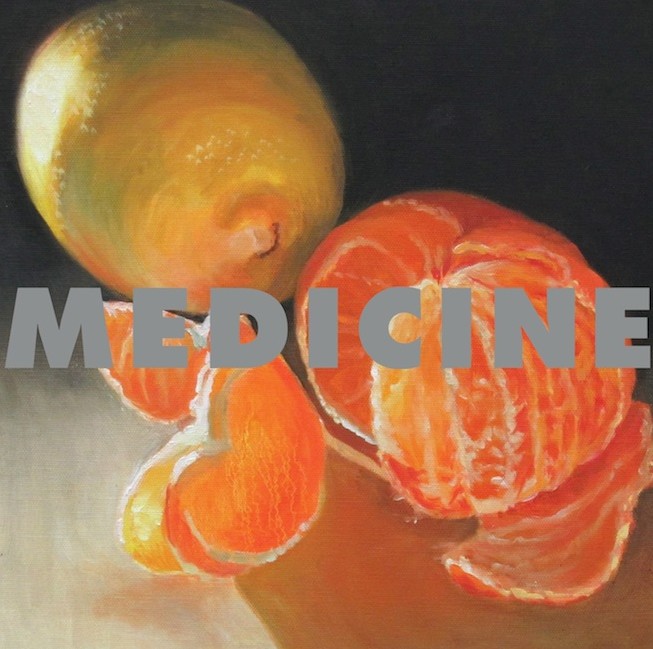 Los Angeles shoegaze legends Medicine have announced that their original lineup has reunited, and will be releasing a brand new album, To the Happy Few, August 6 via Captured Tracks. The full details of the album haven’t yet been released, but the image above is its cover art. And below, stream its noisy new track, “Long As the Sun.”