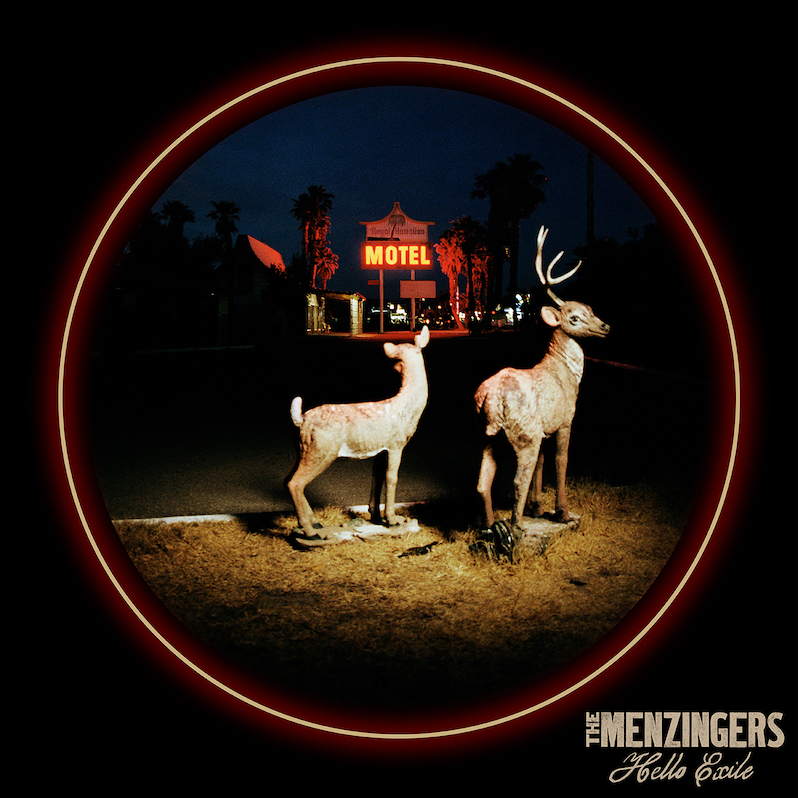 The Menzingers have announced a new album. On October 4 the Philadelphia punk band will release Hello Exile via Epitaph. The album was produced by Will Yip and features songs about “high-school hellraising, troubled relationships, aging and alcohol and political ennui,” according to a press release. The first single is titled “Anna,” and you can check it out below, along with the album’s tracklist. That’s the album’s artwork above.

The Menzingers’ “I Don’t Wanna Be An Asshole Anymore” is featured on our list of 35 Essential Epitaph Records Tracks.