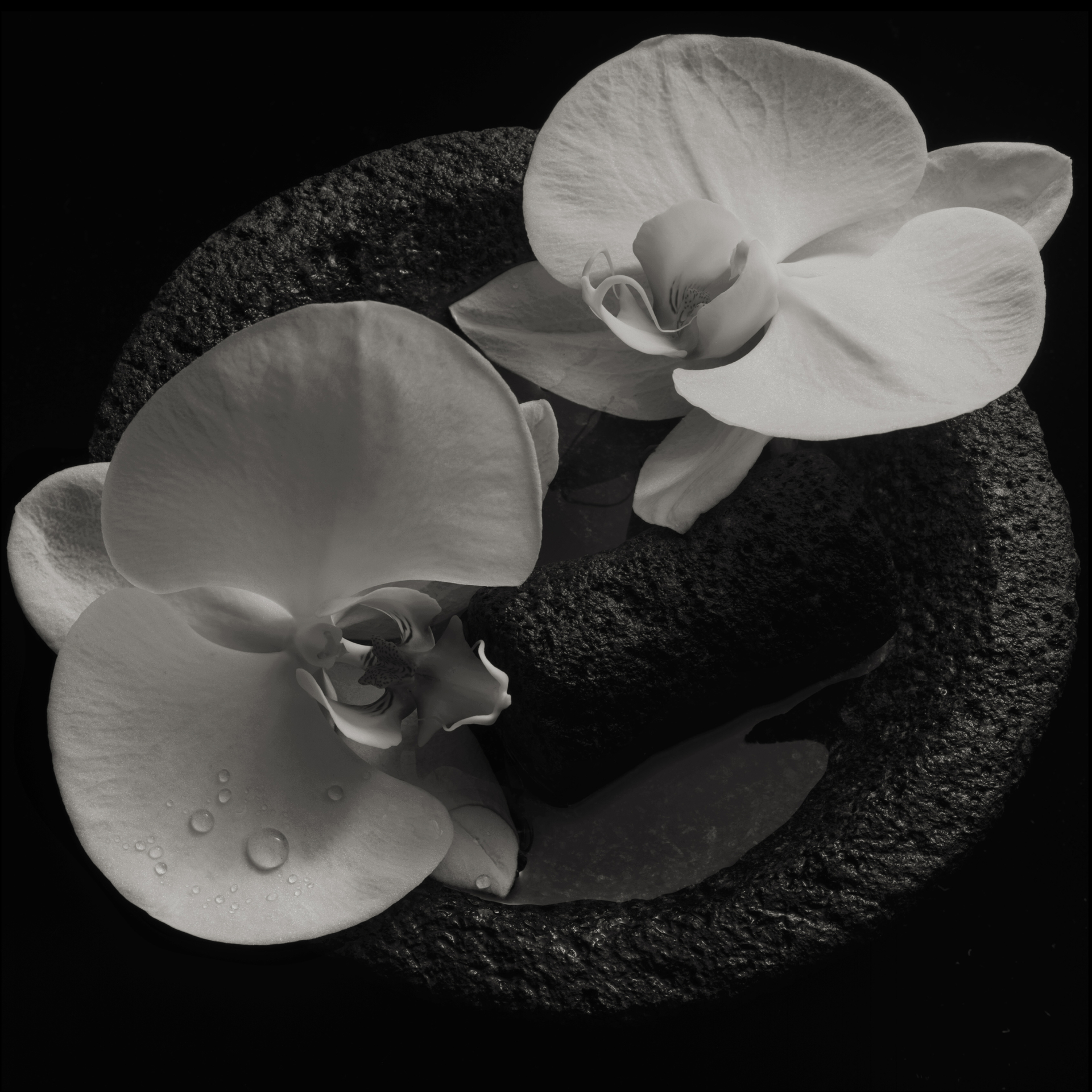 “Jean-Claude and I met while working together on a Gainsbourg retrospective at the Hollywood Bowl in 2011,” explains Patton. “We bonded immediately. I could see he had a dedication and attention to detail that was relentless so the respect I had for him in my mind was magnified in person. We spoke loosely about working together in the future… and it took some time, but after a few years I contacted him and we began to ignite some sparks.”

Listen to new track “On Top of the World” below. That’s the album’s artwork above. Check out the tracklist below.

Mr. Bungle’s 1991 self-titled debut is on our list of 10 Weird Major Label Debuts.