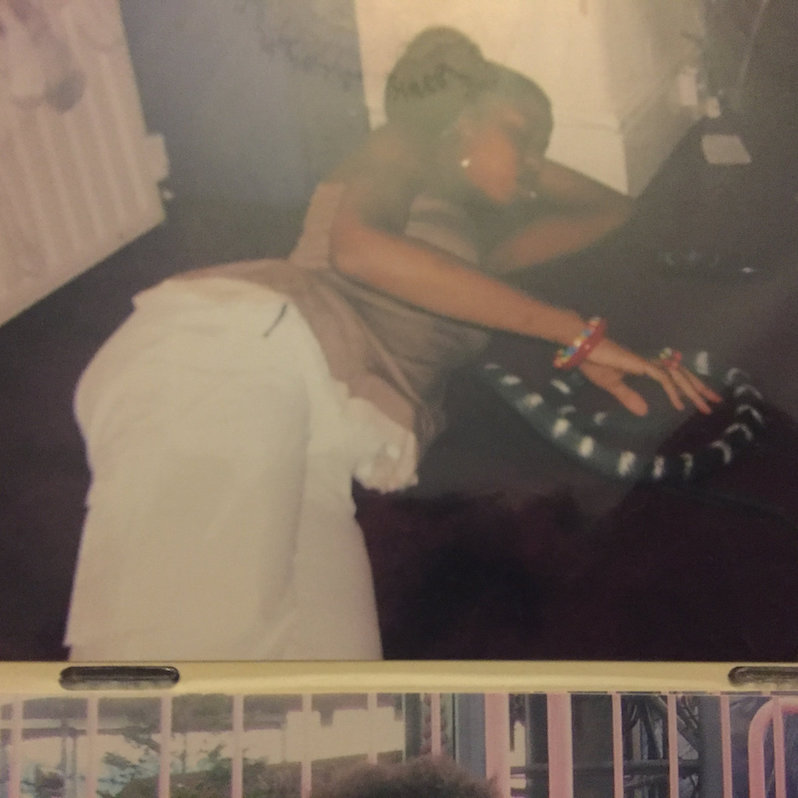 New York emcee MIKE has released a new album, titled weight of the world. MIKE announced its upcoming release a month ago, and recently released a handful of standalone videos for tracks “nothin2say (never forget)”, “fortune teller” and “what’s home?” Much of the album was produced by MIKE under his dj blackpower alias. The mixtape features an appearances from Earl Sweatshirt on the track “allstar,” and also includes an appearance from Jadasea and production from Keiyaa, rbchmbrs, Red-Lee and Darryl Johnson. That’s the mixtape’s artwork above. Listen to the MIKE weight of the world stream below and download the complete mixtape over at Bandcamp.

MIKE’s weight of the world follows 2019’s Tears of Joy.

MIKE’s last album Tears of Joy is featured on our list of the Top 50 Albums of 2019.