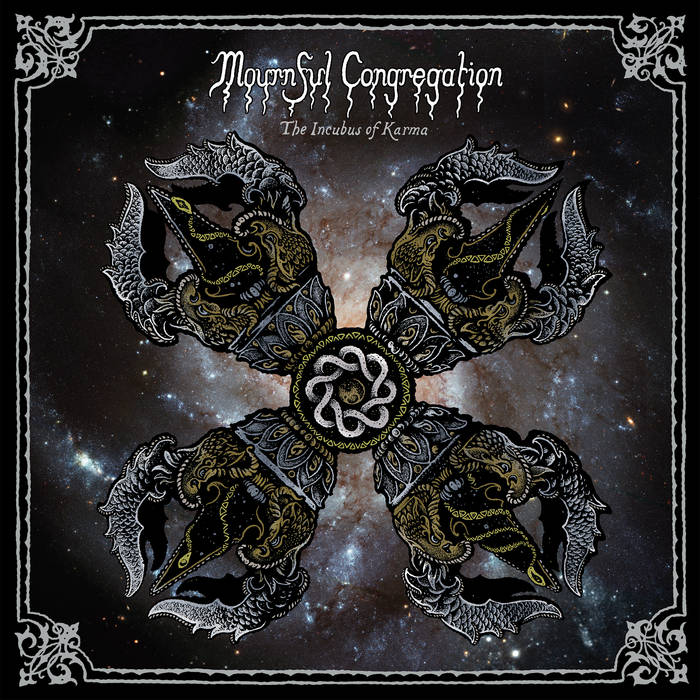 Funeral doom is often one of the most rewarding sub-genres of metal, though it’s never been destined to become the next big thing. And for years, Australia’s Mournful Congregation has been one of the most tried and true defenders of funeral doom, but they’ve found themselves at a stage in their career where they’re ready for a change. That change has brought about The Incubus of Karma, their most accessible album to date. The guitar melodies that comprise the intro track to the band’s newest release is a different shade of sonic splendor than what moved their 2011 release The Book of Kings, a high water mark for the band that all subsequent releases have to measure up to. Book of Kings bellowed with a more emotional majesty. Now songs like “Whispering Spiritscapes” cast a few shadows against an otherwise clean and streamlined production. The vocals are a little higher in the mix. The guitars are well layered, but not hitting with the same wall of sound.

“The Rubaiyat” takes the band through about four minutes of lethargic atmosphere before getting to the meat of the matter. This is not uncharacteristic of funeral doom, though there is something about the flashy, shredding solo that breaks the mood. It’s a tasteful solo if we are measuring it against metal guitar solos in general, but it does seem to cut through what should be a mix of oppressive heaviness and sonic atmosphere? Despite this, the funereal pace has not changed, maintaining the doom metal feel. The album’s heaviest moment comes from “The Scripture Exaltation and Punishment, which comes closest to the band’s older sound, just with more guitar solos. The song spans 15 minutes, and the first eight go by pretty fast, with Damon Good’s malicious vocal growl adding a more pronounced edge.

Mournful Congregation close the album with “A Picture of the Devouring Gloom Devouring the Spheres of Being,” which is over 20 minutes long—only slightly more than that song title. Its vocals are a low more familiar growl, and clean guitar is woven throughout. Tempo-wise it’s understandable why this type of music takes longer to get through a song, but for some perspective, 20 minutes is just a little bit shorter than Slayer’s Reign In Blood—that’s right, the whole album. This song almost sounds like three songs woven into a massive monster, however. The journey goes from a solo-tinged area into a soaring section to more of a timid acoustic guitar break. They still retain their graceful powers of arrangement, however, and while the album might find the listener bracing for change, but Mournful Congregation nonetheless prove they’re just as skilled as ever, whether adhering to the genre characteristics that have brought them this far. It takes a few listens to sink in, but The Incubus of Karma offers many breathtaking moments. 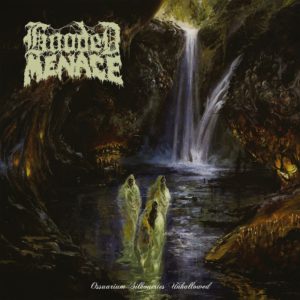 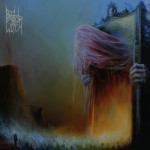 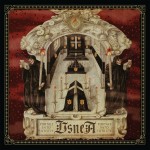