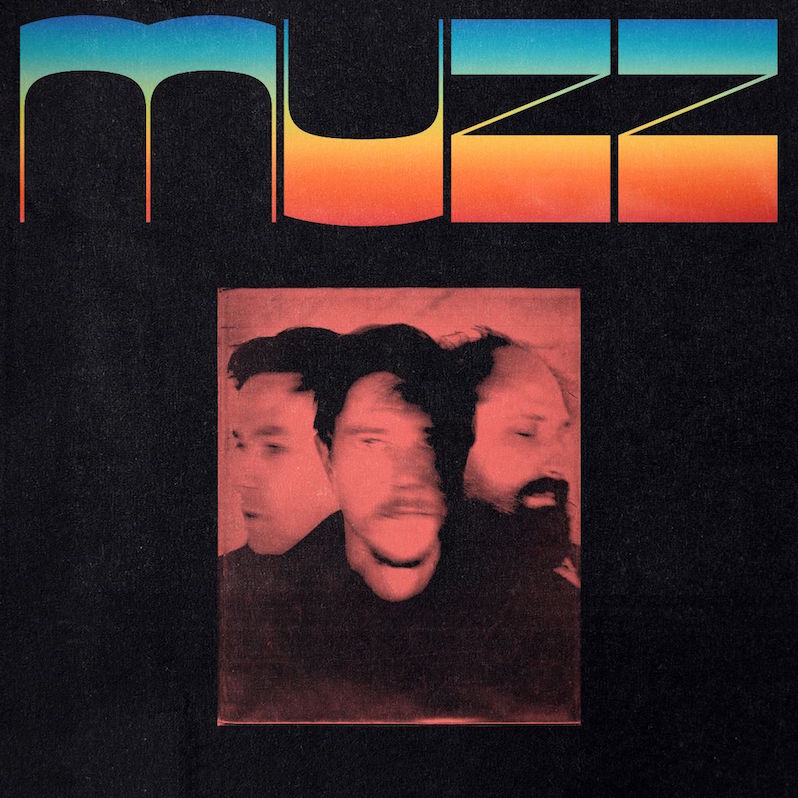 Muzz—a new trio featuring Paul Banks of Interpol, Matt Barrick of Walkmen/Jonathan Fire*Eater, and Bonny Light Horseman’s Josh Kaufman—have announced their debut album. On June 5, the group will release their self-titled new album via Matador Records. The first single is “Red Western Sky,” which you can check out below. The band’s name was coined by Kaufman to refer to the warm, analog texture of their sound.

In a press release, Kaufman says, “the music has this weird, super removed vibe but is also personal and emotional at the same time. If something felt natural in a simple way, we left it. I’d never heard Paul’s voice framed like that—a string section, horns, guitars—we know none of that is visionary but it felt classic and kind of classy.”