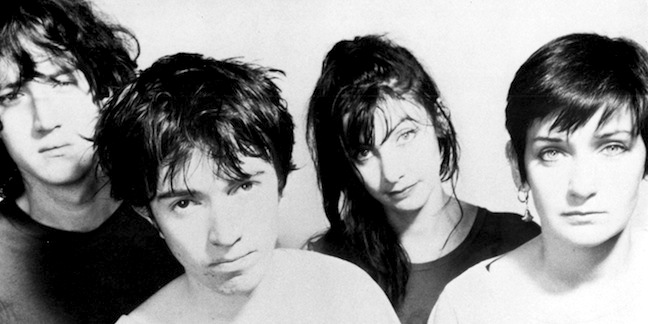 My Bloody Valentine have announced their first tour in five years. The shoegaze legends are playing several major festivals this summer, including Robert Smith’s Meltdown Festival and FYF Fest. Plus they’ve lined up a series of headlining shows in the U.S. Take a look at their upcoming tour dates below.

My Bloody Valentine’s Loveless is featured on our list of the Top 50 Psychedelic Albums.