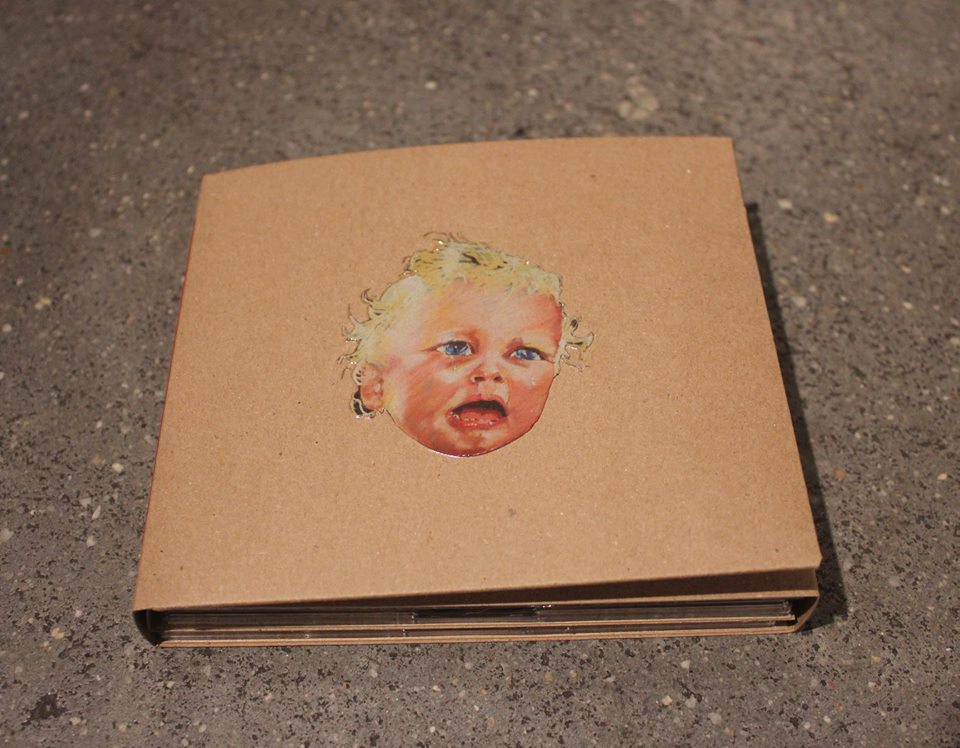 It’s a big day for new music. It’s a particularly big day if your preferred new music is the kind that could knock a house off its foundation, move your contact lense, or get a dance party going during an exorcism. Yep, we could only be talking about one band: Swans, whose latest album To Be Kind (seen above) is our new Album of the Week. But there’s a lot more hitting shelves today, including the latest from The Pains of Being Pure at Heart, and our regularly scheduled new set of Guided by Voices music. Check out the list of new releases below, available at your local shop, and at Insound.