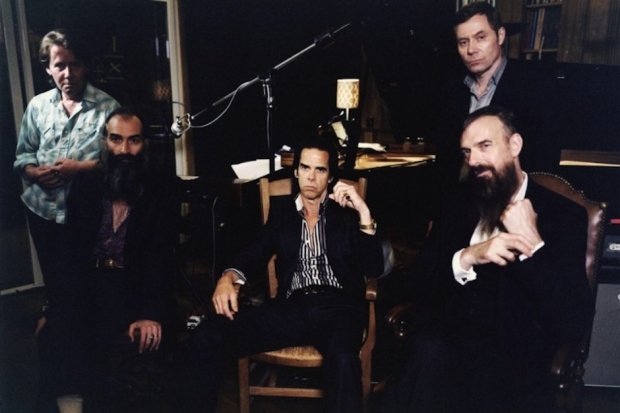 Nick Cave and The Bad Seeds already covered a lot of ground in 2013 in support of their newest album, Push the Sky Away, but they’re not done touring yet. In summer of 2014, they’ll take another lap around North America, hitting some of the cities they haven’t played in a while. Check out their full schedule below.