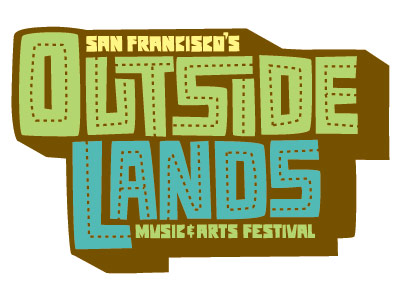 San Francisco’s Outside Lands, which takes place Aug. 9-11 at Golden Gate Park, has just revealed its lineup this year, and there’s a lot of impressive acts on the bill.

Check out the full lineup, along with additional festival details, here.