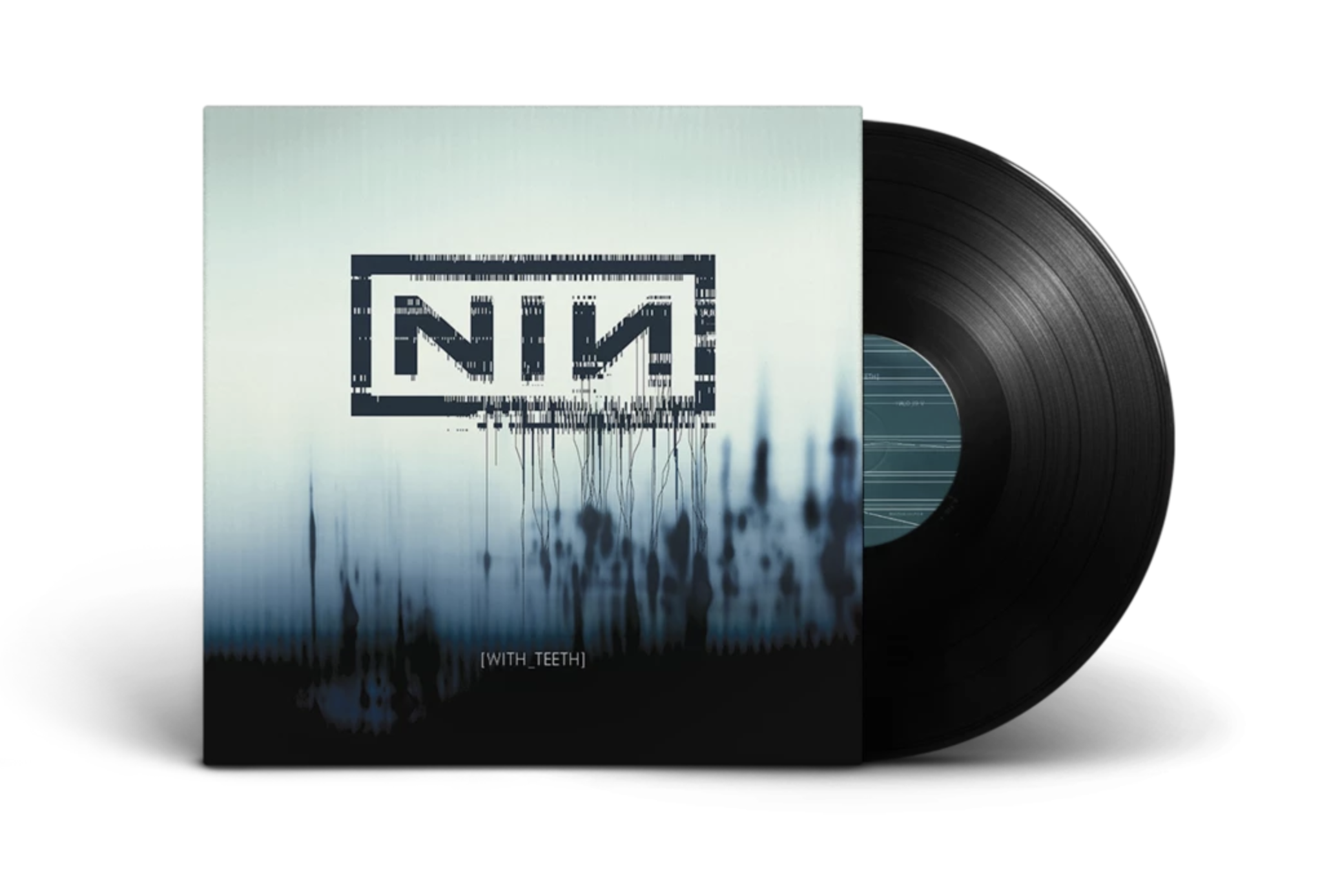 After reissuing a number of their past catalog releases on vinyl—some for the first time in over a decade—Nine Inch Nails have announced more vinyl releases. The band has just released a new vinyl reissue of their 2005 album With Teeth on their website, “with lots of detail attended to that you may never notice but we care about,” according to the post on the band’s webstore. Trent Reznor and Atticus Ross have also released a 4xLP vinyl release of their score to the Netflix horror film Birdbox. Take a look at the With Teeth unboxing video below and order here.