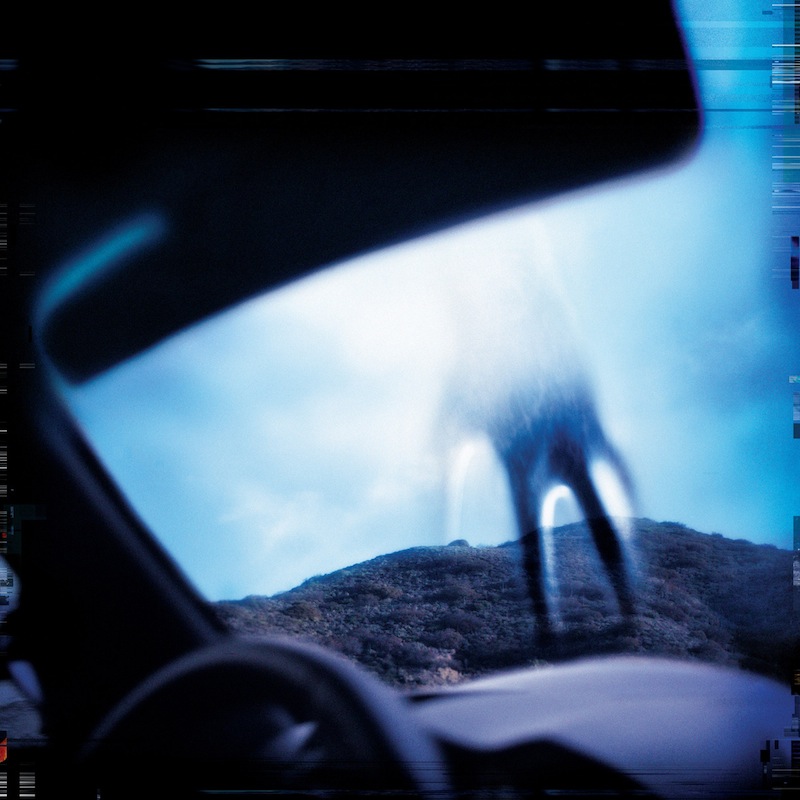 I was never a Reznor-obsessive, though, for a period of my youth, Nine Inch Nails provided much of the soundtrack. I wore out dubbed copies of Pretty Hate Machine and Broken. The Downward Spiral was the first album I owned to bear the “Parental Advisory: Explicit Lyrics” disclaimer. Hearing “March of the Pigs” on the radio for the first time caused me to stop what I was doing and focus intently on the fuzzy transmission of vitriol and angst. Though I haven’t taken a survey, I could only imagine that much of my Treble comrades had similar experiences of their own. Yet when The Fragile was released, some five years later, the feeling of hearing Reznor’s electro-industrial grandiosity wasn’t quite the same.

It’s not that The Fragile was a bad album. It had some sleepy tracks, sure, and it hardly warranted two discs, but that said, it also had quite a few stellar tracks, notably “Please,” “Into the Void” and soaring single “We’re In This Together.” To give a frame of reference for myself, however, I had purchased Stereolab’s Cobra and Phases Group Play Voltage in the Milky Night on the same day, and that was the one that received more spins, and by a pretty great margin. In the six years between its release and that of With Teeth, I give Reznor’s prior albums only a handful of spins each, to the point that the long-awaited fourth album just didn’t carry the sort of impact it might have when I was 15.

Two years later, I hear El-P’s “Flyentology,” featuring guest vocals from one Trent Reznor, and it immediately becomes one of my favorite tracks of the year. I am intrigued, even excited, and with Reznor back to a healthy work ethic, cranking out album five just two years later, Year Zero potentially becomes the path back to Nine Inch Nails’ music that I never knew I needed.

Even without hearing the music, however, the marketing campaign, which consisted of cryptic websites, cryptic t-shirts, USB drives left behind in bathrooms of venues at which Nine Inch Nails performed among other odd and elaborate guerilla strategies, created enough of a buzz. Then came the concept, that the album abandons Reznor’s own past personal demons in favor of a politically-motivated album, questioning authority, war, and religion. On With Teeth‘s “The Hand That Feeds,” Reznor voiced his dissent against George W. Bush, however Year Zero takes it a long drive further, into a totalitarian future, visually displayed with the weird flag stencil, and bible and machine-gun grasping arms on the inside album sleeve.

Though listening to Year Zero for the first time doesn’t carry with it the same mind-blowing reaction of hearing “Head Like A Hole” for the first time, it hits with a different kind of impact. Far from the atmospherics of The Fragile and containing better songs overall than With Teeth, Year Zero is easily Reznor’s best since The Downward Spiral. While With Teeth pummeled with the industrial metal sound that Reznor had perfected much earlier on Broken, Year Zero pitches its political polemics with a futuristic electro dance sound, albeit one that still dips into a heavy bit of distortion and metal-inspired guitars when necessary.

“Hyperpower!” invites the listener into A.D. 2022 with its heavy, ominous military march rock, frighteningly setting the stage for Reznor’s dystopian future concept. Next comes “The Beginning of the End,” a straightforward rocker that lays out a frightening reality that, unfortunately, may not be too far from reality: “watch what you think/ they can read your mind…this is the beginning.” First single “Survivalism” recalls 1992 single “Wish” in its rapid fire metal sound, while “The Good Soldier” opts for more of a laid back funk sound, and offers one of the greatest melodic treats on the album, while Reznor sings “I am trying to believe,” which, as it so happens, is one of the phrases printed on those cryptic t-shirts distributed before the album’s release.

“Me, I’m Not” struts with glitchy percussion and throbbing, minimal synth, as “Capital G” is something of a T. Rex/hip-hop mashup, a bit grating during the verses, but sublimely catchy in its memorable chorus of “traded in my god for this one/ he signs his name with a capital `G’.” “The Warning” injects some bluesy slide bass over static-drenched beats, while “The Greater Good” is a near-ambient, Aphex Twin-like track. Add to the pot the catchy rockers “The Great Destroyer” and “Meet Your Master,” and you’ve got a pretty solid set of songs.

With its anti-marketing, unusually speedy turnaround after the last NIN album and a heavy-handed concept, Year Zero is an unlikely tour de force. Certainly, Trent Reznor’s visions on Year Zero are horrifying ones, but they’re executed in the most satisfying way. It’s been a long time since I’ve enjoyed a Nine Inch Nails album this much. 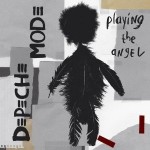 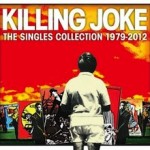