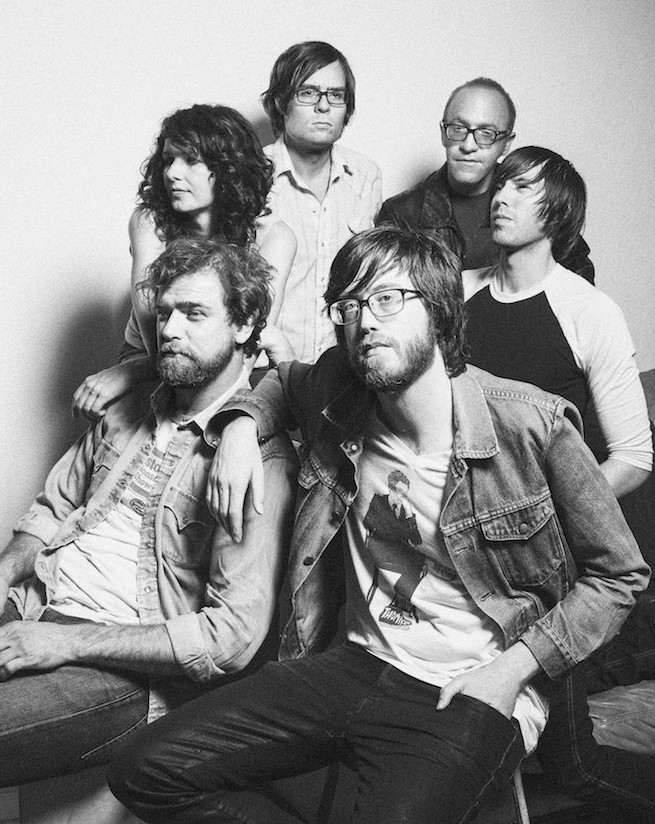 Okkervil River are back in 2013 with another new album. It’s called The Silver Gymnasium, which follows 2011’s I Am Very Far, and it’s the band’s first for ATO Records, after a decade on Jagjaguwar. It’s out Sept. 3, and for now, that’s the extent of the information available. But the band has also announced tour dates for the fall, which you can check out below.