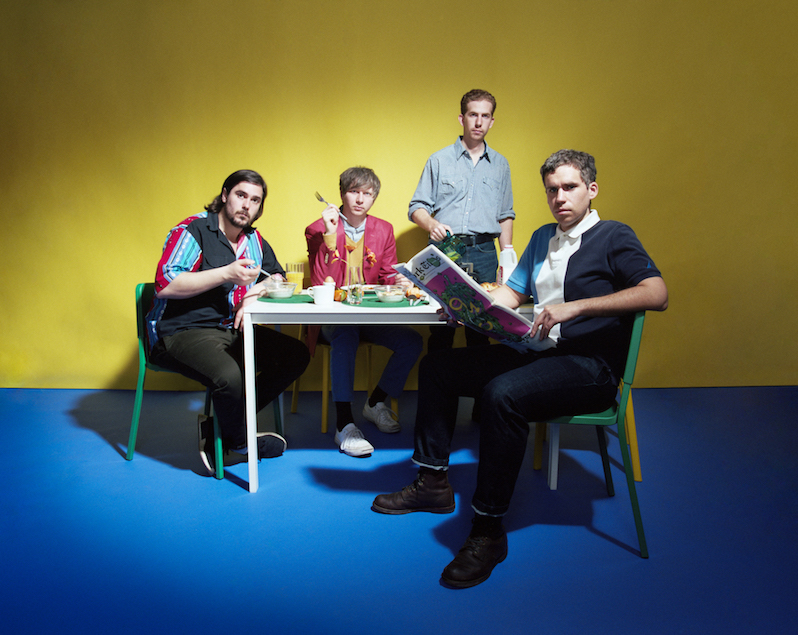 The end of 2020 marks the 10th anniversary of the founding of Texas indie rock outfit Parquet Courts (who are now based in Brooklyn). In that time they’ve released six albums, beginning with the American Specialties cassette and their proper debut, 2012’s Light Up Gold, on up to 2018’s Wide Awake! And now, the group is planning to celebrate the occasion with a 10-year anniversary performance live stream. On December 10, the band will perform a live set from Brooklyn Pioneer Works. It’s a ticketed stream, with an early bird price of $12 (which will eventually go up to $15).

“Ten years ago, our adventure began by playing our first show to virtually no one, and to celebrate we’ve decided to play a show to everyone, virtually,” the band says in a statement. They also plan to share “rare archival footage” and “new interviews,” plus exclusive merchandise for ticketholders to the live stream.

Parquet Courts’ Light Up Gold is featured on our list of the Top 150 Albums of the 2010s.