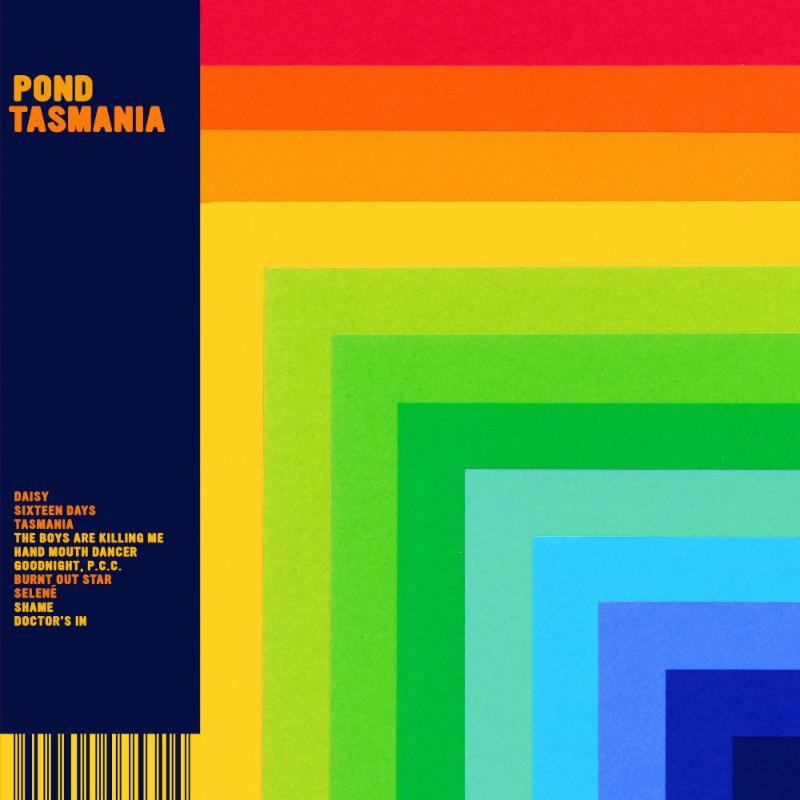 Australian psych-pop outfit Pond have announced a new album. It’s titled Tasmania, and it’s being released March 1 via Interscope. The first single is titled “Daisy,” which you can check out below, along with the album’s tracklist.

A press release for the album states, “Tasmania shimmers with the kind of elegant majesty worthy of an environment as holy as it’s namesake, lushly produced as the band venture further into electronic textures employing an ecosystem of drum machines, synthesizers, vocoder and fx to deliver songs that are some of their most radiant.”