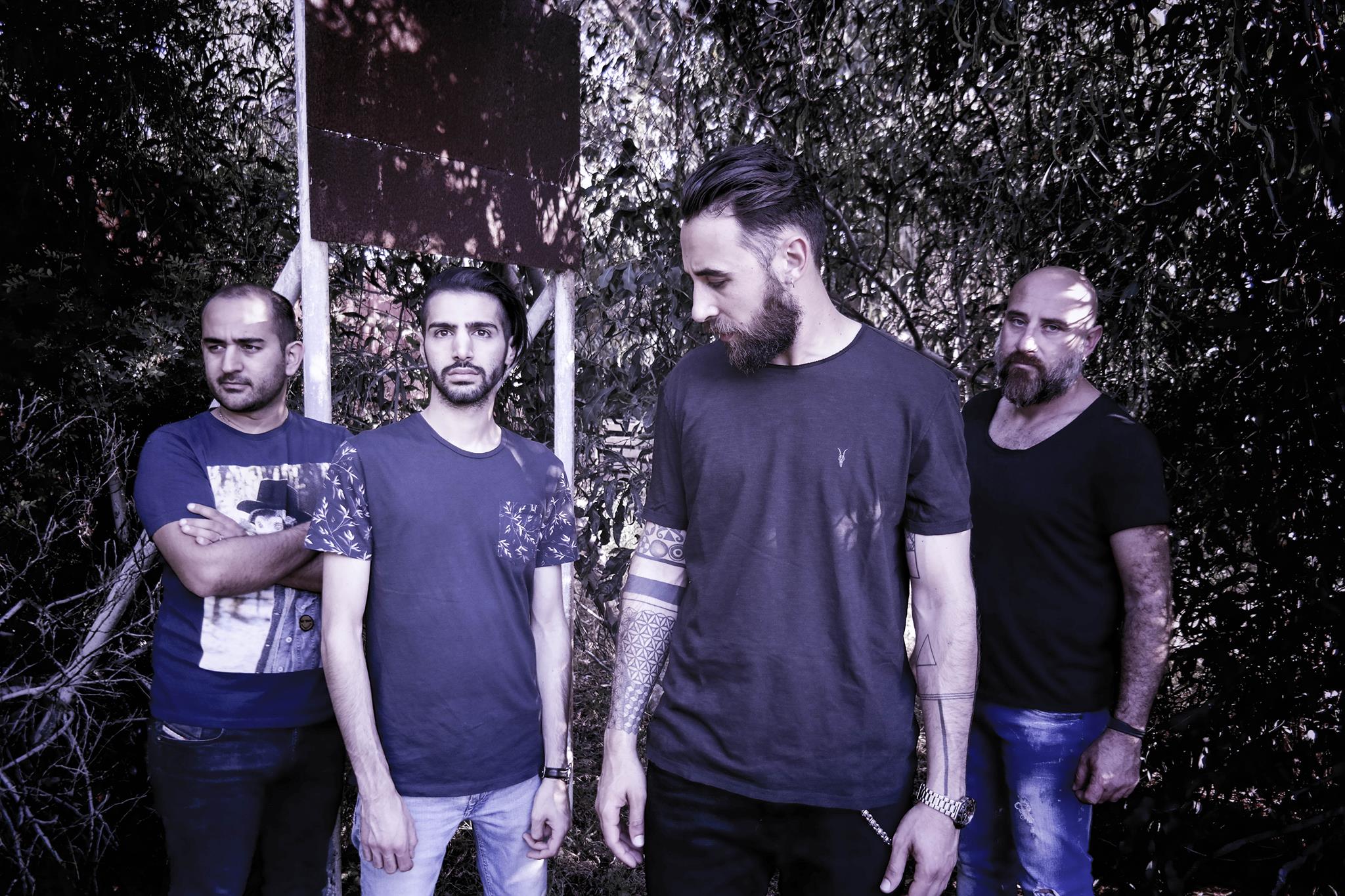 On May 18, Cyprus-based psychedelic rock band Arcadian Child will release their new album Afterglow via Rogue Wave. And today, Treble is premiering a new track from the album titled “Electric Red.” The band says of the track, “‘Electric Red’ is our cry to space. A weird amalgam of squealing sirens from The Mediterranean and dark bellows from the west.” And it rocks pretty hard. The track is an interesting cross-section of stoner rock heaviness, indie rock hookiness, spacey effects and rhythmic complexity. There are traces of ’60s-era psychedelia and ’70s space-rock in the cosmic layers they create, but they do so in an accessible way, ultimately offering a pop song that just so happens to take some trippy excursions in the process. Listen to the Arcadian Child “Electric Red” stream below.