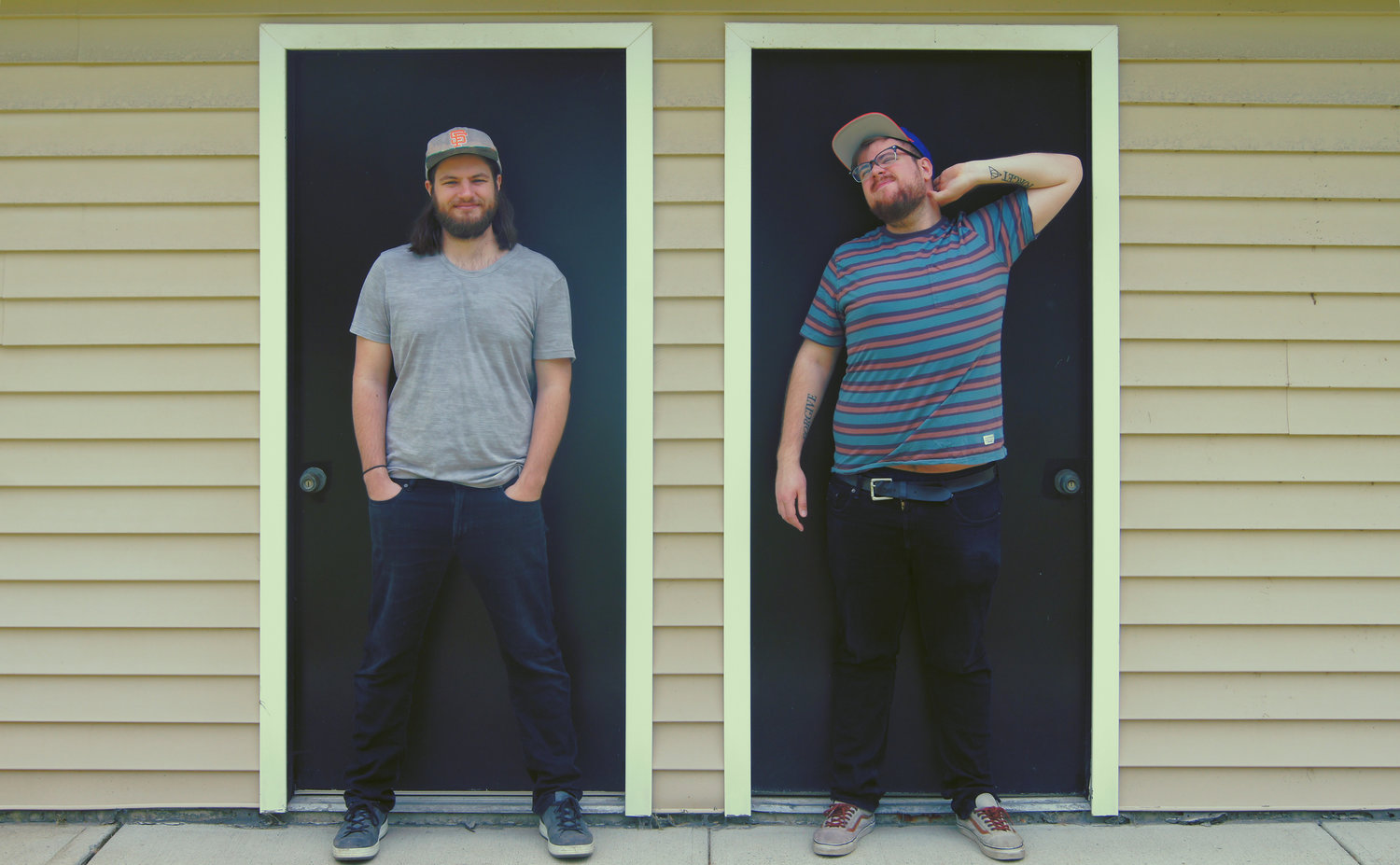 Synth-pop duo Broken Bellows are releasing their debut album, I, Kaleidoscope, on Friday, July 13 via Fervor Records. And today, Treble is premiering the full stream of the album before it’s released. Following the release of the band’s 2017 EP The Card Table, this new full-length finds Cory Brent and Will Prinzi expanding the sound of their dreamy, emotional dance music. The richly textured set of songs immediately brings to mind the heavily synthesizer-based pop songs of groups such as MGMT and Chvrches, but there are also elements of ’90s alternative bands like Weezer, as showcased in a track like “Heartstrings.” It’s no wonder that the band’s members are veterans of playing Warped Tour, though their music would make just as much sense at a disco or on a sentimental mixtape. Listen to the full Broken Bellows I, Kaleidoscope stream below, before it’s released.