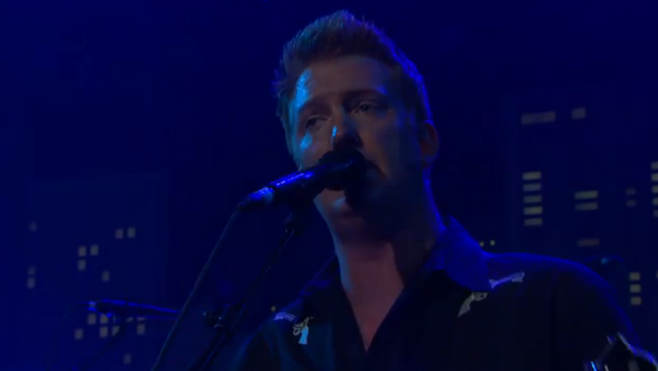 Next week, the show will feature Neko Case and Jason Isbell.

You Think I Ain’t Worth a Dollar, But I Feel Like a Millionaire
No One Knows
My God Is the Sun
I Sat by the Ocean
In the Fade
If I Had a Tail
Little Sister
Smooth Sailing
Go With the Flow
The Vampyre of Time and Memory
A Song for the Dead