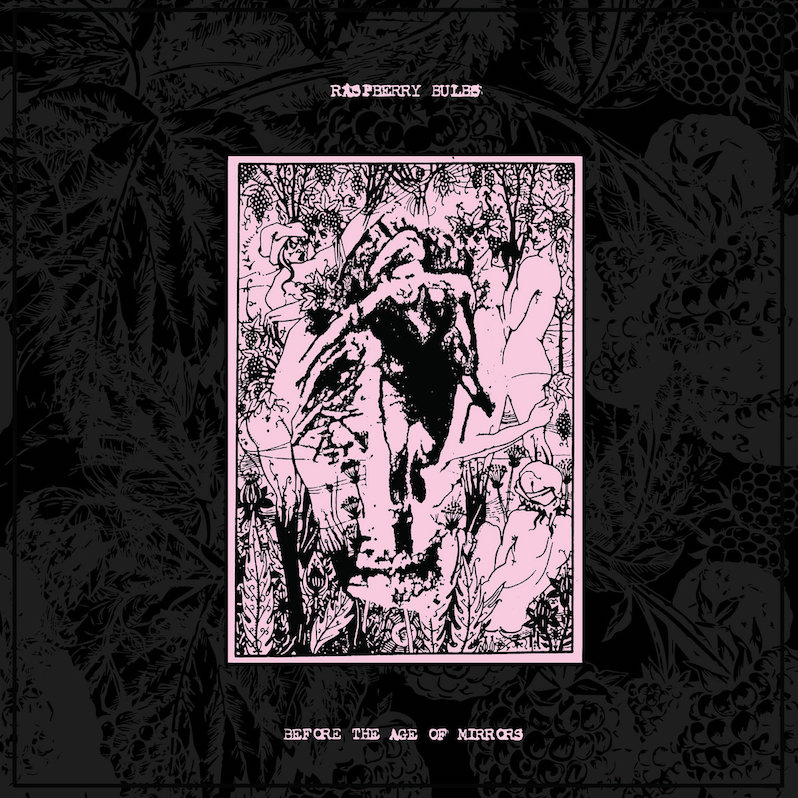 Raspberry Bulbs is a punk band. The grim aesthetics that the band drape themselves in would seem to suggest otherwise—that they’re, in fact, a black metal band. The grainy, eerie DIY imagery that adorns their album artwork, coupled with founding member Marco del Rio’s background in lo-fi black metal outfit Bone Awl, not to mention the gothic synthesizers and haunted, distorted growls that crop up throughout their new album Before the Age of Mirrors. These are the aesthetics of a band of crypt-dwelling miscreants, swathed in blood-drenched garments and faces obscured by corpse paint. Add in a spiderweb-caked candelabra and the incantations to Satan write themselves.

But little of this matters in the context of a song like “They’re After Me.” The chugging garage-punk riff lies somewhere between Hot Snakes’ “Automatic Midnight” and The Damned’s “New Rose,” a four-chord ripper that’s raw, unpolished, more of a crude, rowdy groove than a demonic blast. And yet the elements of black metal are still piercing the edges, creating an atmosphere of darkness and terror even when the music the band makes is as much “TV Party” as it is unholy ceremony.

The aesthetic hybrid works, if only because—when you get down to it—black metal already borrows a fair number of punk rock’s most noteworthy characteristics: speed, anger, energy, defiance (admittedly sometimes reactionary, but still) and volume. If it’s loud and it’s fast, then it’s fair game on Before the Age of Mirrors, which is as successful a meeting place between the grim and the gritty as Devil Master’s Satan Spits on Children of Light was with stitching together death rock and classic heavy metal. Granted, some areas lean more to one side than another; “Doggerel” is pretty much all punk rock, a drunken gallop of an anthem, while “Reclaimed Church,” in spite of its name, is a pretty faithful reclamation of high-energy Britpunk tropes. There’s no real reinvention here, or even much in the way of genre mashup, but a good punk song is still a good punk song.

It’s when the lines blur a bit more that Raspberry Bulbs prove themselves capable of invention as much as they are reckless fun. “Ultra Vires” is one such moment, a hardcore punk mission of destruction that better incorporates black metal’s evil vibes than most other tracks here, while opener “Spitting from on High,” though still brutal and bruising, finds Raspberry Bulbs descending into their eeriest pit of blasphemous menace. It’s here where Raspberry Bulbs make their strongest case as a band from two worlds, bridging no-frills bonehead hardcore with the smoke and mirrors of metal’s most ghoulish. 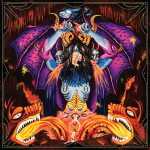 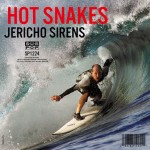 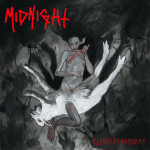