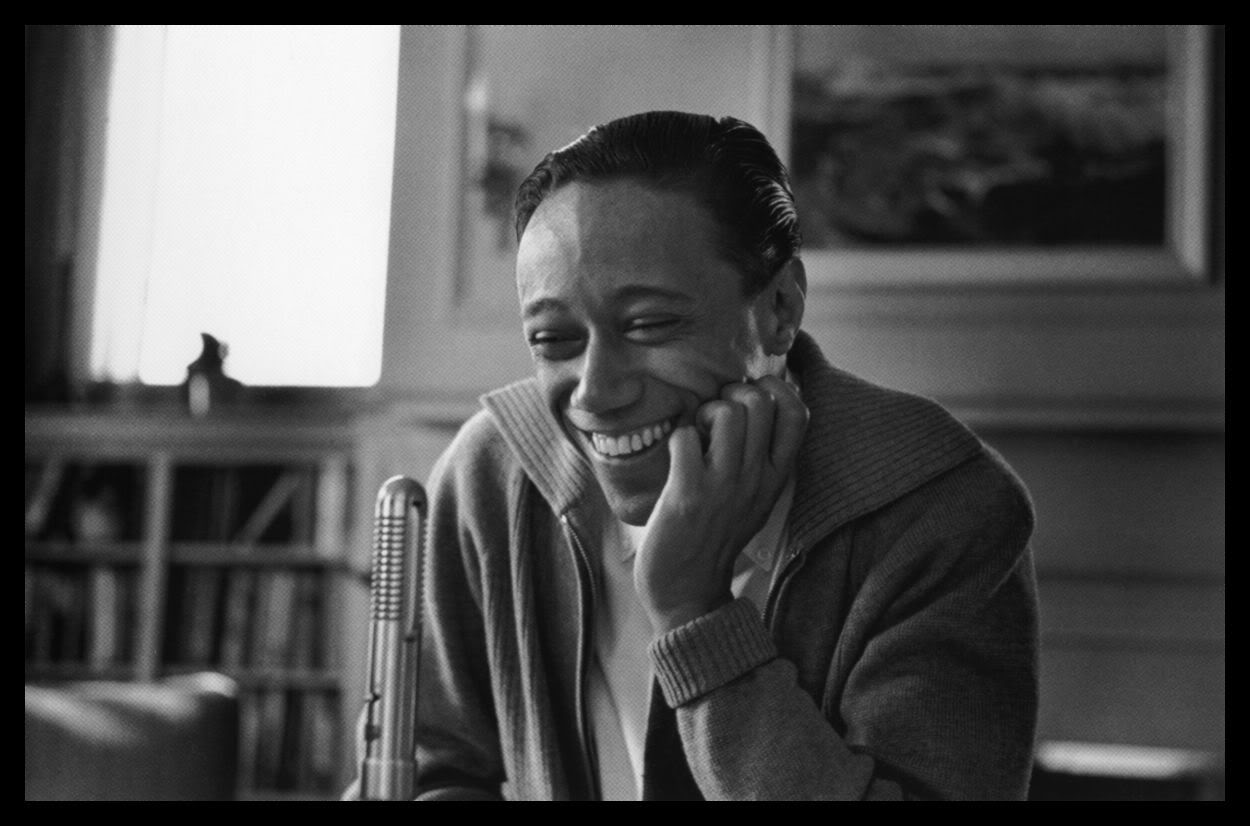 Silver was born on August 2, 1928 in Norwalk, Conn. His father, John Tavares Silver, was an immigrant from Cape Verde Island in Africa, and Silver grew up listening to black gospel music and African folk music. However, Silver credits the beginning of his love for jazz music with hearing the Jimmie Lunceford band when he was 11.

Silver’s career in music spanned more than six decades, dating back to his youth, when he would play on an upright piano salvaged by his uncle. He began composing his own music by the time he was a teenager. His first break came with performing alongside Stan Getz when he was 21, and in 1953, at age 25, released his first recording for Blue Note, New Faces – New Sounds. He released more than 40 albums in his lifetime, including his most celebrated release, 1965’s Song For My Father, which contains the legendary song of the same name. However, Silver would often explore the music of Asia, Africa and Latin America, as he did on that album and 1966’s The Cape Verdean Blues.