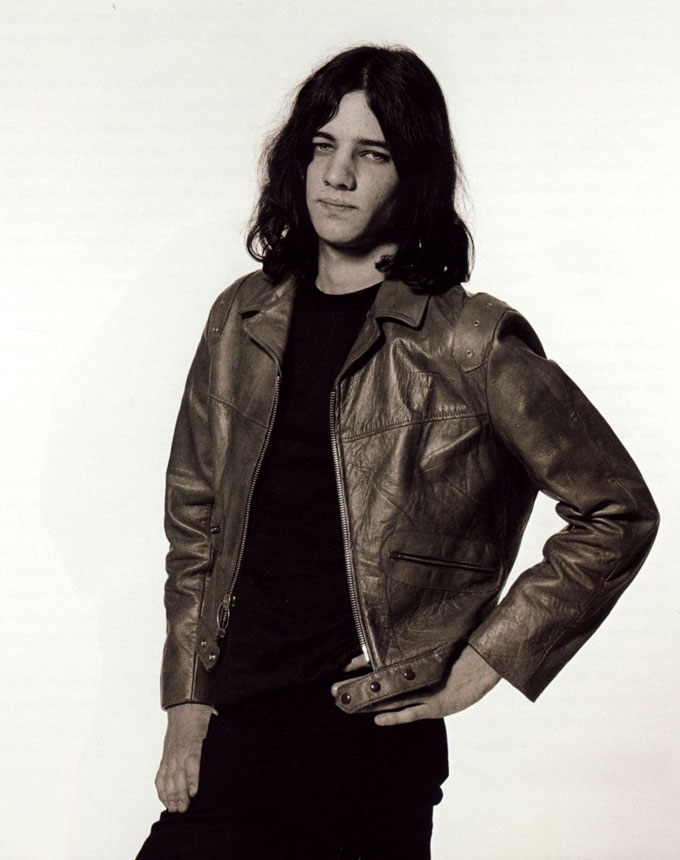 Scott Asheton, drummer for legendary proto-punk band The Stooges, died Saturday evening, according to a report from Billboard. He was 64. No cause of death has  yet been announced.

“My dear friend Scott Asheton passed away last night,” Pop said. “Scott was a great artist, I have never heard anyone play the drums with more meaning than Scott Asheton. He was like my brother. He and Ron have left a huge legacy to the world. The Asheton’s have always been and continue to be a second family to me.

“My thoughts are with his sister Kathy, his wife Liz and his daughter Leanna, who was the light of his life.”

Asheton co-founded The Stooges with Pop, his brother Ron and bassist Dave Alexander. Asheton performed on three albums with The Stooges: 1969’s self-titled debut, 1970’s Fun House and 1973’s Raw Power (under the name Iggy and The Stooges). The group disbanded in 1974, but reformed in 2003, and released comeback album The Weirdness in 2007.

In 2011, Asheton suffered a stroke, which led to the drummer stepping away from performing live with the band. He was inducted into the Rock and Roll Hall of Fame with his Stooges bandmates in 2010.