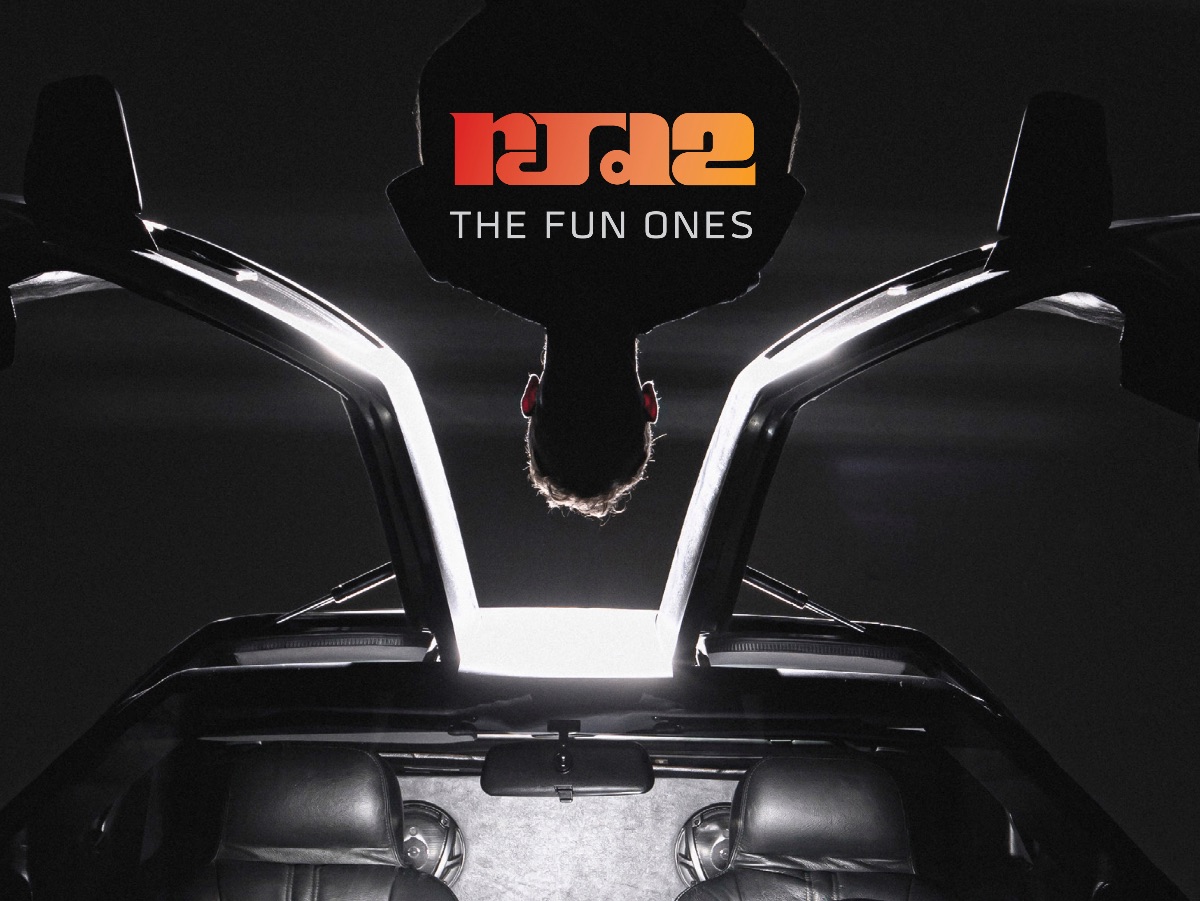 RJD2 has announced a new album. The producer will release The Fun Ones on April 17 via RJ’s Electrical Connections. The first single is titled “Pull Up On Love,” and you can check out its video below.

This tune started with some Zigaboo-inspired drums, a nice little sweeping guitar lick, and a bass line that left plenty of space for wherever Slim (aka STS) was gonna take the track,” RJD2 says of the track in a press release. “I purposely left some room to fill out the track once the vocals were in place. So when Slim sent it back to me, and Khari had did his thing on it, it had such a great vibe to it that I didn’t want to drench the track in production tricks and overdubs. I wanted the vocal performances to shine, so I basically cleaned up the mix, did a few breakdowns, and left it as is. It was great for the three of us to link up once again, since it had been years since we did ‘See You Leave’.”

RJD2 The Fun Ones tracklist: