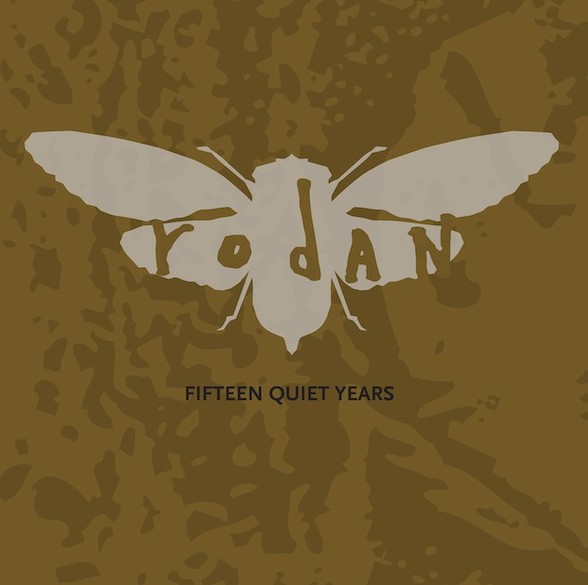 Post-hardcore legends Rodan released only one album, 1994’s Rusty, but to this day its stands as an important document in the development of the sound now recognized as “math-rock.” The band’s members went on to play in other bands in the years since, including Retsin, The Shipping News, June of 44 and The Sonora Pine. Likewise, Tara Jane O’Neil has released a series of solo albums. Sadly, in just the past two years, both Jon Cook and Jason Noble, who played in Rodan, died. Yet the legacy of the group is getting an extra boost.

In the band’s three years together, they recorded more material that was left unreleased, or at the very least, hard to track down. In June, Touch & Go/Quarterstick will release a new compilation of rare material from the band, titled Fifteen Quiet Years. The compilation contains songs from 7-inches, compilations and live material. It will be released June 11, and you can check out the tracklist below.