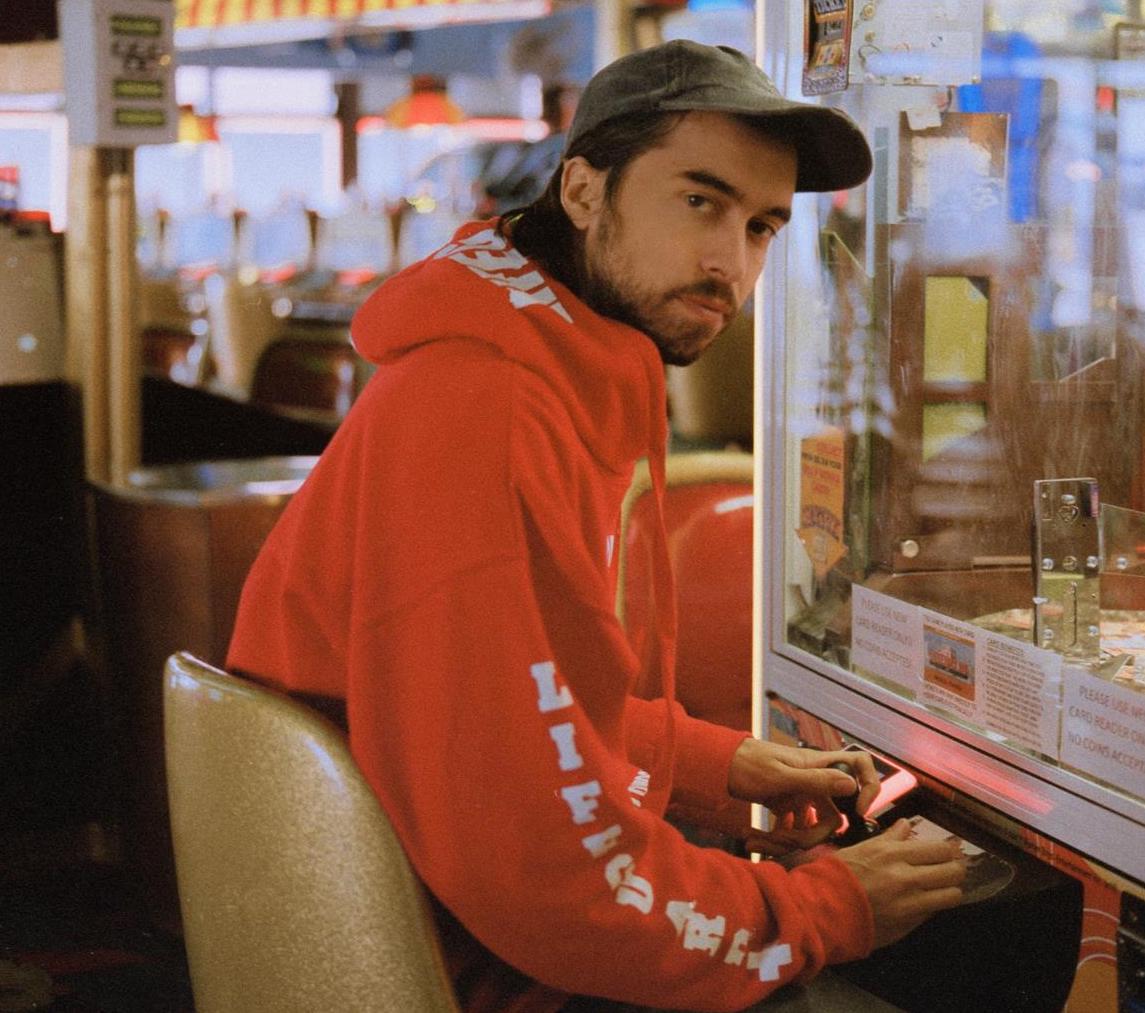 (Sandy) Alex G has announced a new album. On September 13 the Philadelphia singer/songwriter will release House of Sugar via Domino, his first new set of music in two years. The first single is “Gretel,” which Alex just released in the form of a new video directed by Zev Magasis. Check it out below, along with the album’s artwork and tracklist. 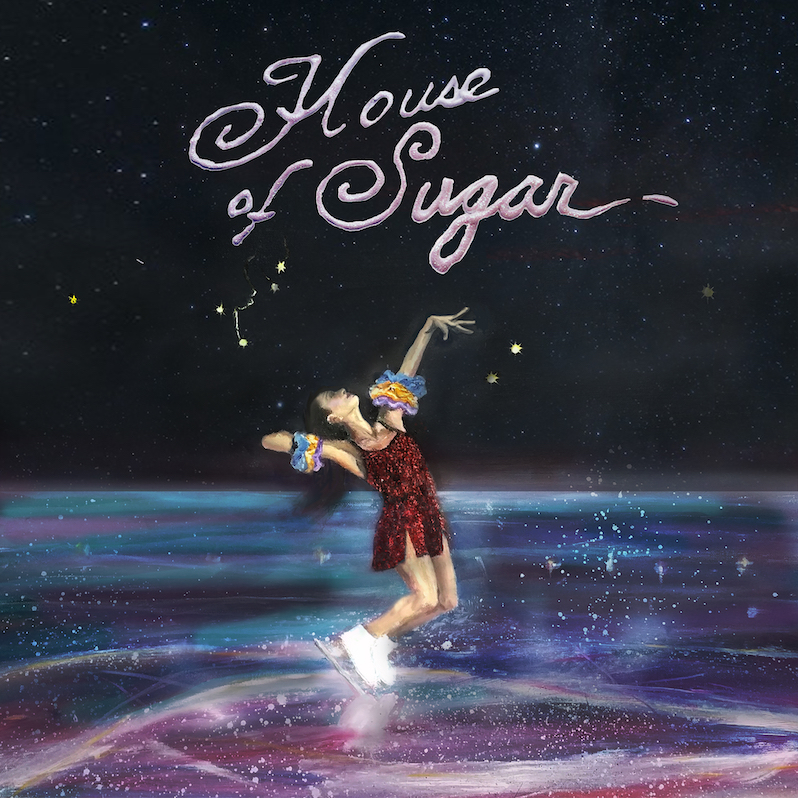 (Sandy) Alex G’s Rocket was one of our Top 50 Albums of 2017, and its standout track “Bobby” was our number two song of the year.

Zoon create a fast-paced, trippy slideshow in their video for “Landscapes”