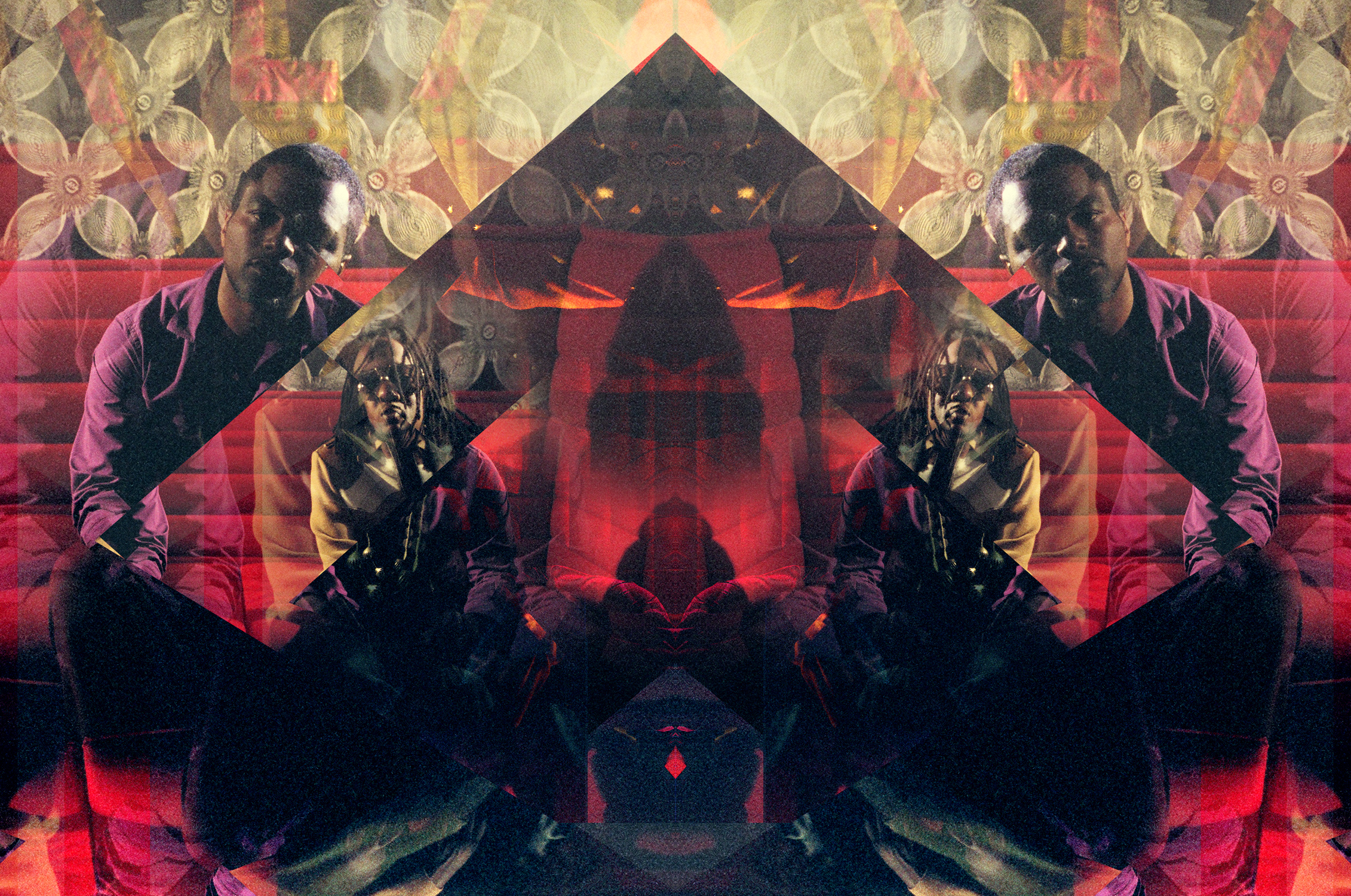 In an era where simply letting people hear a new piece of music won’t attract that much attention, artists sometimes resort to more unusual measures to premiere an album. Sometimes they’ll play the whole thing live. Sometimes they’ll have elaborately planned listening parties. And sometimes, in the case of Shabazz Palaces, there will be a laser show.

Seattle alt-weekly The Stranger reports that Shabazz Palaces premiered Lese Majesty — their follow-up to 2011’s Black Up — at the Pacific Science Center Laser Dome. So you know what that means: Laser Shabazz! Indeed, the Shabazz Palaces new album premiere was accompanied by a laser light show, though The Stranger notes that the psychedelic visuals weren’t necessary to enjoy the album: “We concluded upon first listen that this is the future of hiphop,” the article states.