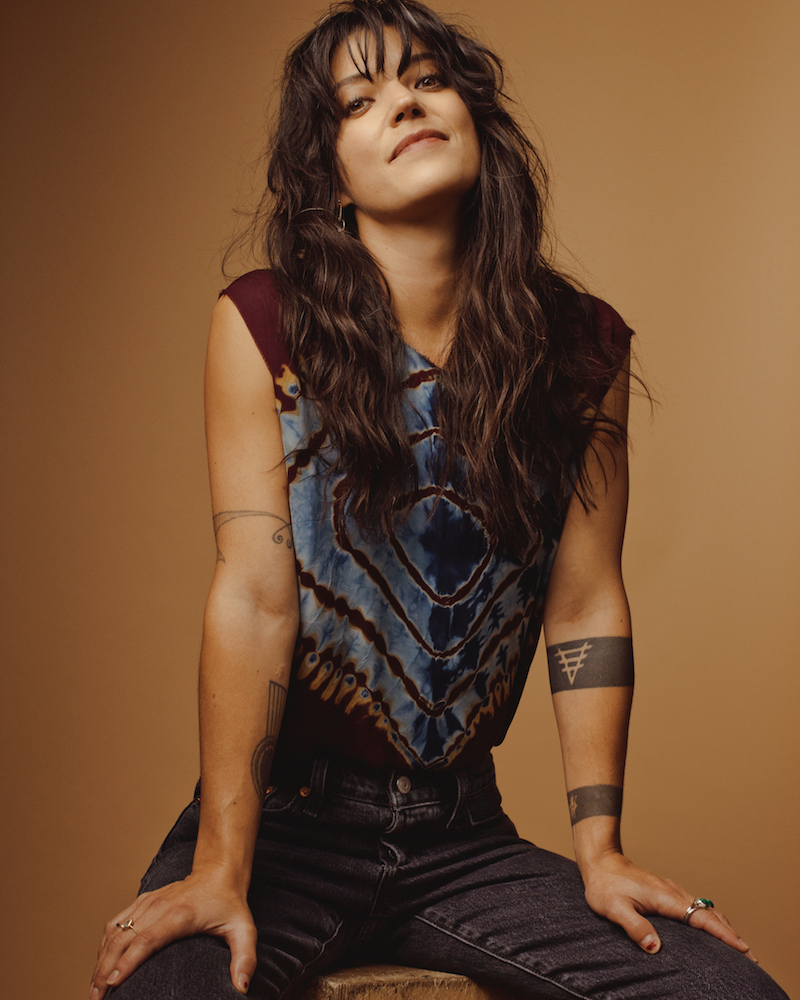 Sharon Van Etten has announced a new album. The singer/songwriter’s first full-length in over four years is titled Remind Me Tomorrow, and it’s due for release on January 18 via Jagjaguwar. Van Etten’s been plenty busy in that time, however, most recently appearing on the new Marissa Nadler album, For My Crimes, as well as doing some film scoring and appearing in Twin Peaks: The Return. The first new track from the album is titled “Comeback Kid,” and you can hear it below. Also, take a look at the album’s artwork and tracklist, as well as her upcoming 2018 live dates.

Remind Me Tomorrow follows 2014’s Are We There. 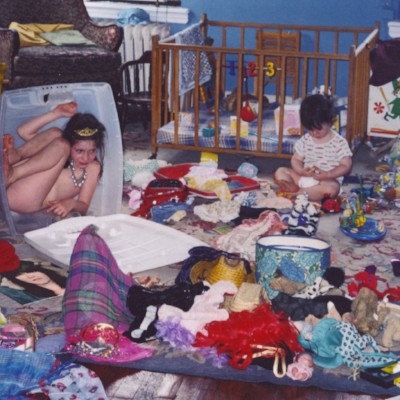