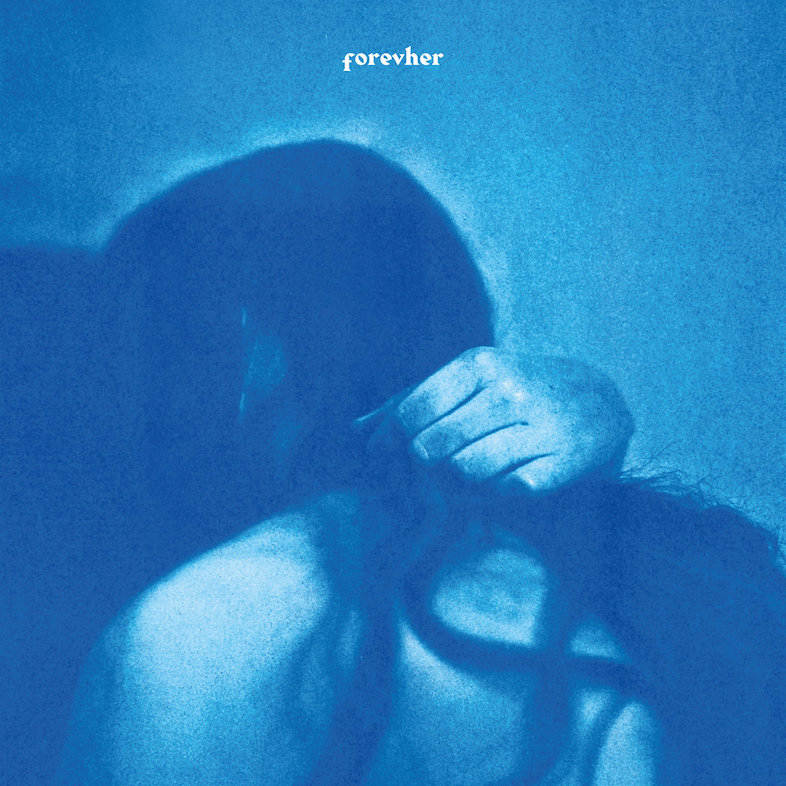 Dysfunctional, self-destructive, impermanent love is a trope. It’s why we ship couples that probably shouldn’t be together in primetime dramas, and it leads to albums that capture the imagination as much as they leave a legacy of legendary anguish and acrimony. Love that doesn’t last, that inevitably falls apart in tears arguably makes for the more compelling narrative. But it’s also so much easier; happiness is elusive, maybe even a fluke. If conflict is the essence of drama, then a couple in love—one that stays in love—is dangerously at risk of killing a good artistic effort dead. So history would lead us to believe, anyway.

To leave it there would ignore one simple but undeniable truth: That there are few things as thrilling as the high of a new love. With second album forevher, British pop artist Shura provides a gorgeous and warmly affecting counterpoint to the prevailing narrative, pulling from her own story of falling in love in an effort to do so. Much to the contrary of her debut album Nothing’s Real, a dynamic lo-fi pop record rife with its own broken-hearted perspectives, forevher is a celebration of romance, a lament about the frustrations of a long-distance relationship—10-hour plane rides, Skype sessions and the like—and a warmly produced set of soul-nourishing pop.

Throughout the album, Shura favors more organic production and arrangements, her sound as much a product of ’70s and ’80s chart-toppers (Janet Jackson, Hall & Oates) as it is a product of an information and influence-overloaded present day. There are twinkling pianos and dreamy synths everywhere, perfectly complementing her own tender and intimate portraits of a soulful connection. A bubbly piano-driven sound provides a blissful backing to Shura’s gentle account of a first date at a MUNA concert on “the stage”: “Are we gonna kiss? Excited/Promised you my lips in writing.” She takes cues from Prince and Depeche Mode in the sex-as-religion metaphor in the disco-funk euphoria of “religion (u can lay your hands on me)”, and declares on “forever,” “Let us take this memory and treat it like a masterpiece—one we can’t touch.”

The central narrative of forevher is one that finds Shura 1,000 miles apart from her partner, often going great lengths to get where she is. On “Tommy” she asks herself, “Does she know I’m driving across America?“, and on “Princess Leia” she ponders the idea of mortality on transatlantic flights, asking, “How can I be sure I’m alive/Maybe I died when Carrie Fisher died,” referencing the actor’s death on a flight to the U.S. from London. It’s a heavy piece of imagery, and while there’s anxiety, there’s never any sense of regret. To hear the calm in Shura’s voice is to hear someone who knows where she’s meant to be, or at least on the way, and the certainty of it is quietly affecting. This isn’t simply an account of the excitement of love, or the chaotic pull of romance, but of the sacrifices worth making in order to keep something that good. It’s romantic, certainly, but it’s also hopeful in a way that so few pop albums pull off convincingly. It’s a beautifully entrancing summertime pop album that breaks clichés and is meant for outlasting the infatuation. But when you’re in it, it feels like nothing else matters, a feeling best summarized by her lines toward the end of single “BKLYNLDN”: “Summer. In love. I think you’re awesome, and I don’t want to get out of bed.” 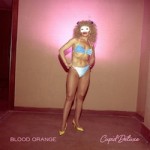 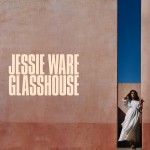 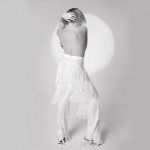