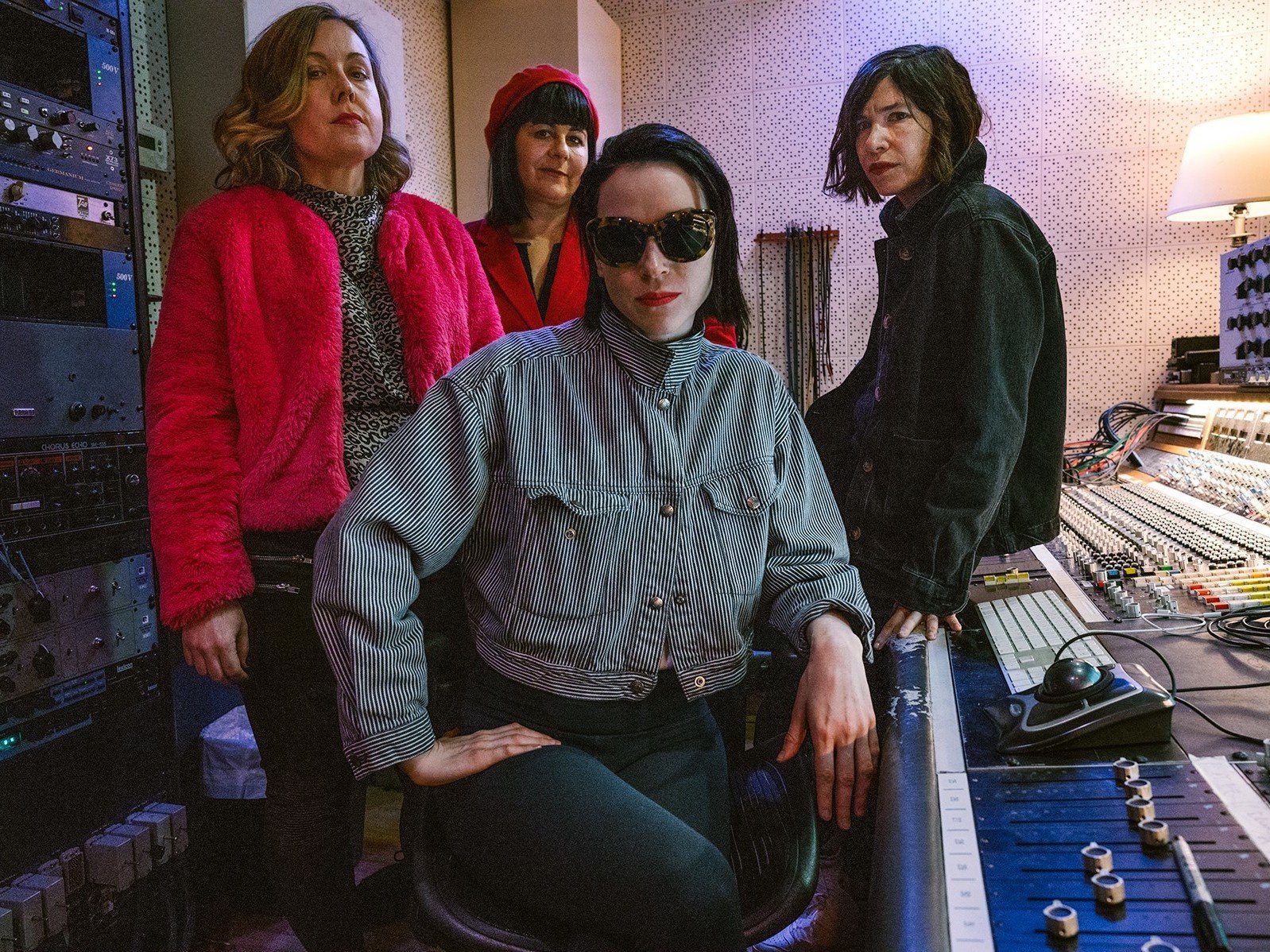 Sleater-Kinney is recording a new album, and St. Vincent’s Annie Clark is in the producer’s chair. The band shared the above image on social media this morning, with the announcement that their next album is in the works. NPR Music confirmed the news with the band, though as of yet the album doesn’t have a title or a release date.  “We always planned on getting back in the studio — it was just a matter of when,” Carrie Brownstein says in the NPR article. “If there is an overarching principle to this album, it’s that the tools on which we were relying proved inadequate. So we sought new ones, both metaphorically and literally.”

Sleater-Kinney’s last album was 2015’s No Cities to Love.

Read our Celebrate the Catalog feature on Sleater-Kinney’s complete discography.