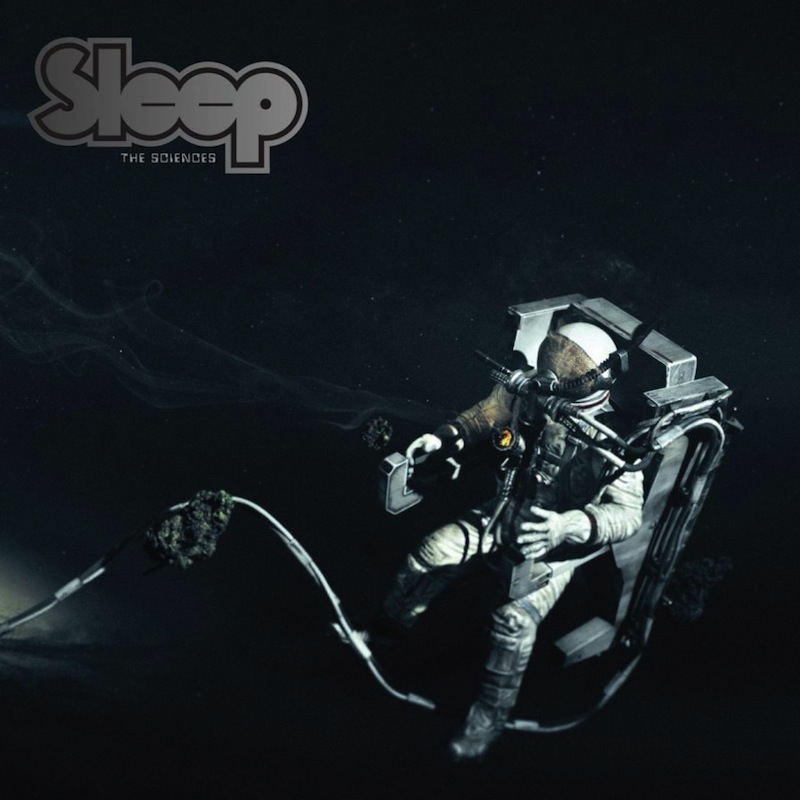 Emerging from a cloud of smoke on the all-too-appropriate date of April 20, Sleep have stepped out of the Mystery Machine with The Sciences, their first new album since the official 2003 release of Dopesmoker. That’s long enough ago for young metal listeners to need a bit of a refresher on the history of the band. For the past two decades, guitarist Matt Pike has put his energy into the sludgy riffs of High On Fire, while vocalist/bassist Al Cisneros has fronted the more spiritual, ethereal doom brigade OM. The only shift in the band since their 2009 reformation has been the addition of Neurosis’ Jason Roeder behind the drums. But the first sound the trio emits in a decade and a half is just feedback and distortion. It’s more of an intro than an actual song, though depending on one’s headspace it might come across as terrifying.

Sleep act as spiritual guides under the influence of the kindest buds, letting the listener know when it’s safe to tune in more closely by including the sound of a bong hit. And once the music is fully fired up, they reveal an entirely new act for Sleep, the process of maturation finding them not so heavily soaked in effects. Likewise, Roeder’s playing sparks new life into their overall sound. The lumbering thunder stirred up between the three make “Sonic Titan” a fitting name for the album’s third track, a sprawling 12-minute slab of doom. I prefer the grooving movement of “Marijuanaut’s Theme,” but those into stoner doom should find this to be a suitably volume-intensive battery. The bass tone is thick and nasty as it should be, with brain-coating fuzz being broadcast with every note. They wait for six minutes to bring in the vocals on “Sonic Titan.” This retains the jam-like quality their brand of bong worshiping lends itself to. The album is produced in a way that demands to be played at maximum volume. It does have a dynamic ebb and flow, as “Antarcticans Thawed” begins in a more subtle fashion with room to breathe in the chilly vibe. Four minutes into the song and it’s hard not to bob your head along.

The album’s third act finds the band’s slow incorporation of melodic embellishments beginning to peak. “Giza Butler” has a more sinewy slither to its narcotic pulse. It rides on this groove until it builds up to gallop across the desert in the last minute. “The Botanist,” meanwhile, puts a blazing, David Gilmour-like guitar solo into the spotlight. Matt Pike has become a better guitarist over the past couple of decades, and this will only reinforce his status as one of contemporary metal’s greatest axemen.

The question of whether or not this lives up to such a dramatic wait is a difficult one to answer. However, The Sciences does impressively pick up where Sleep left off. Now older and wiser, Sleep cement their legacy alongside the likes of Kyuss in the smoky halls of stoner metal royalty. This may or may not go down as the heaviest album of the year, but Sleep still end up showing imitators how its done. 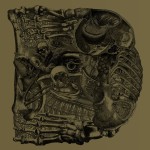 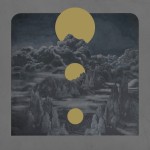