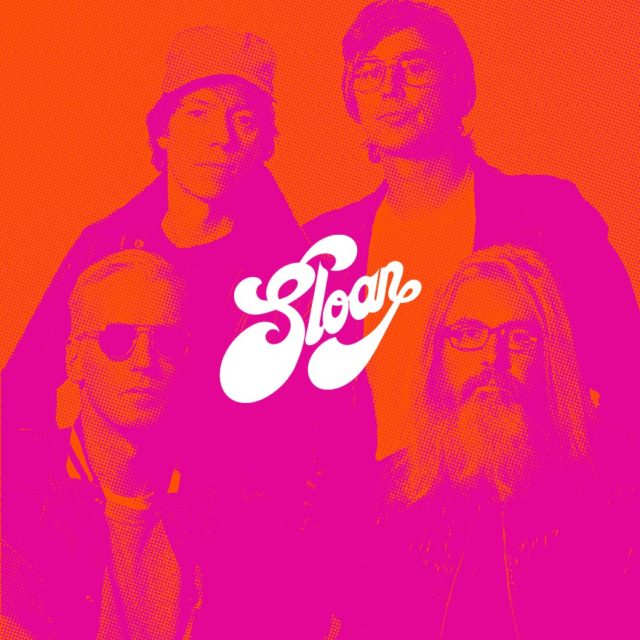 Canadian power-pop veterans Sloan have announced a new album. On April 6, they’ll release 12 via Muderecords/Universal Music Canada. It’s the band’s 12th album, and also coincidentally features 12 songs. The band has shared the first track to be released from the album, which is titled “The Day Will Be Mine.” It’s an upbeat rock anthem written by guitarist Patrick Pentland, and of the 12 songs, each of the band’s members has written three (which they say is their first album to be divided equally since 1999’s Between the Bridges). So here’s one of his. Listen to the Sloan “This Day Will Be Mine” stream below.