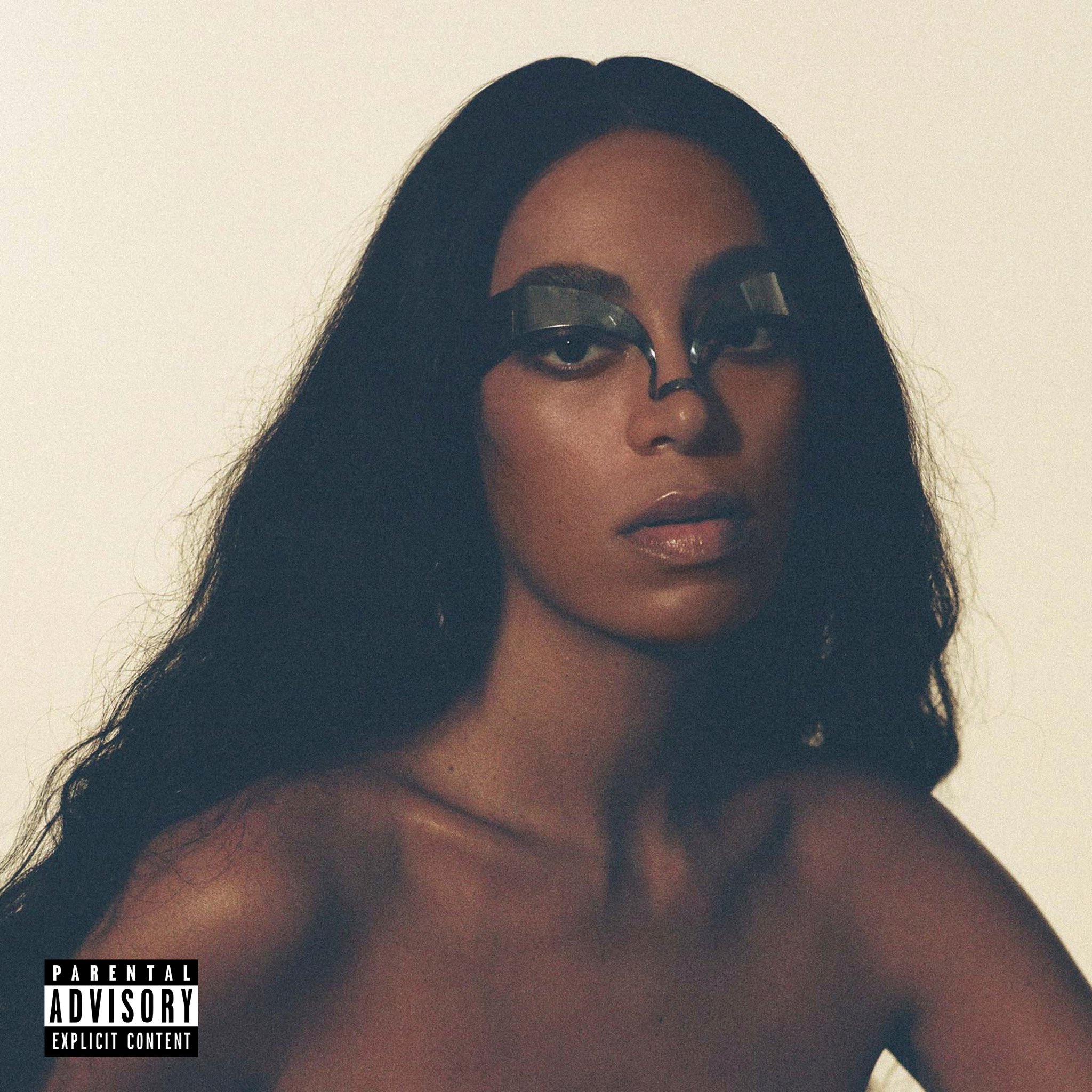 Solange is releasing a new album. At midnight tonight, her new release When I Get Home will be released, as she teased via social media today. Solange first discussed the album in 2018 in a T Magazine profile, in which she said, “There is a lot of jazz at the core. But with electronic and hip-hop drum and bass because I want it to bang and make your trunk rattle.” Take a look at the tracklist below.

Update: It’s out now. Listen to it below.

Solange When I Get Home tracklist: