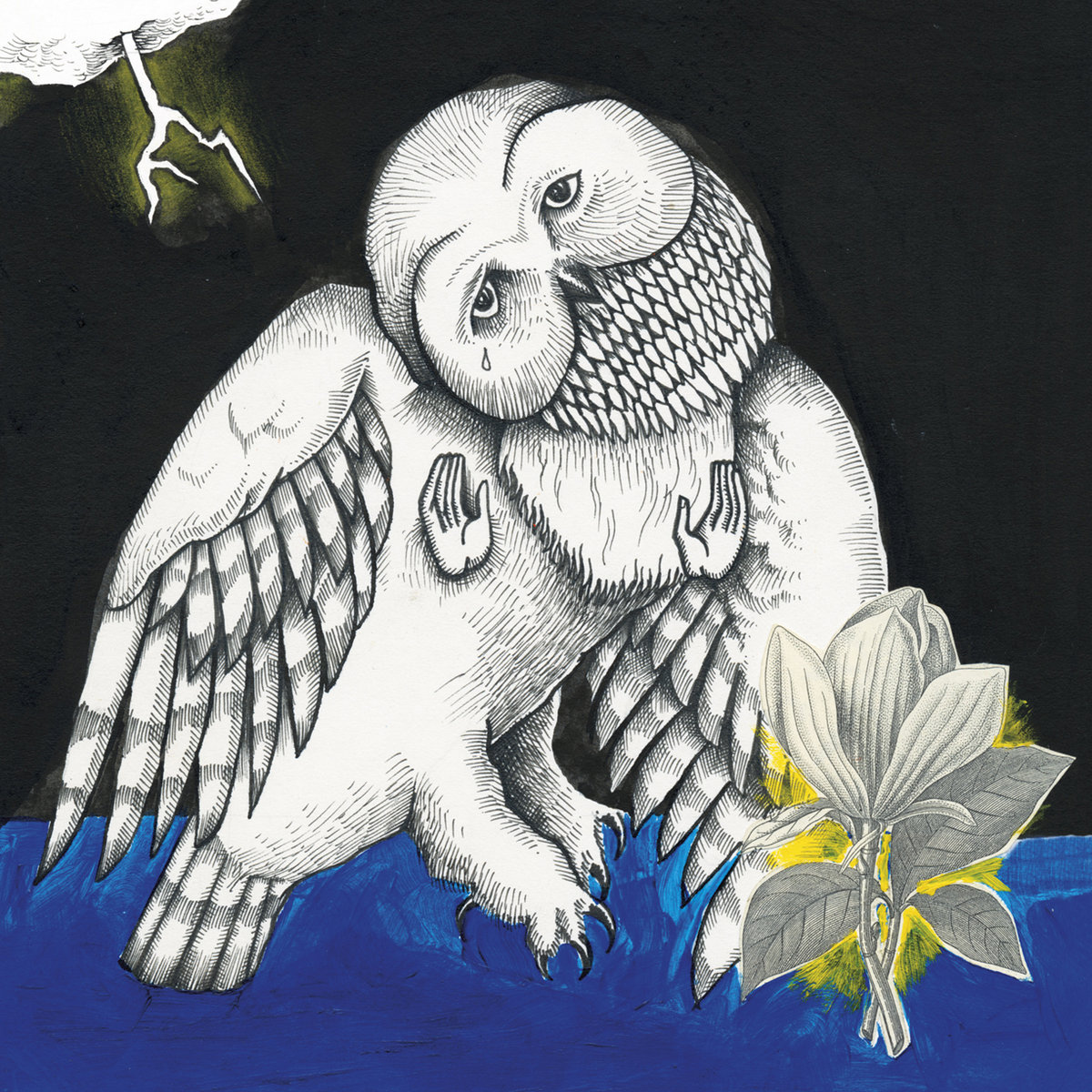 It’s hard to resist the urge to rock out. In 2003, Jason Molina, the singer/songwriter behind Songs: Ohia, felt that very need, gathering a group of four musicians to help him in doing so and calling the finished result Magnolia Electric Co. Eventually, this would become the band’s name, as subsequent releases took on the name Magnolia Electric Co. while Songs: Ohia was put into retirement. But at the time, it was a major transition for Molina, who had put aside his penchant for sad, quiet balladry, plugged-in and to paraphrase Bob Dylan, played fucking loud. As a young man who grew up on hard rock and metal, having covered the likes of AC/DC and Black Sabbath, it’s a move that was true to his nature, if not necessarily in the character of his catalog. This was his final farewell to his former moniker, as fans would soon be introduced to his new project, a good old-fashioned rock ‘n’ roll band.

Compared to the quieter moods of Didn’t It Rain or The Lioness, Magnolia Electric Co. was a classic American rock album, often soliciting comparisons to Neil Young or, at times, Bob Seger. The opening track, ironically titled “Farewell Transmission,” is everything a rock song should be: epic, loud and powerful. With some rugged power chords and some mandatory lap steel leads, “Farewell Transmission” opened a new chapter in Molina’s fakebook, making way for an exciting new aspect of the singer-songwriter.

As fantastic as “Transmission” is, it’s merely the beginning. “I’ve Been Riding With the Ghost” is haunting in an On the Beach sort of way, while “Just Be Simple” is a good, rootsy country ballad. “Almost Was Good Enough” reveals the melancholy, stark songwriter of before, but an amped-up version, with distorted guitars, Hammond and heavily-layered backup harmonies. Some guest vocalists prove their talents on the country & western “The Old Black Hen” and the torchy ballad “Peoria Lunch Box.” But Molina returns with some revved-up rock riffage on “John Henry Split My Heart,” one of the best tracks on the album.

Songs: Ohia never really rocked before Magnolia Electric Co. Molina had plenty of great songs and varying levels of production applied to them, but this was a turning point for the singer-songwriter, opening the door for a path of new innovations ahead of him. Any fan of classic rock will attach themselves quickly to this one, as well as any fan of innovative indie rock. It’s Molina’s marriage of an unusual approach to an American tradition resulted in one hell of an album, and a fitting retirement for the Songs: Ohia name. 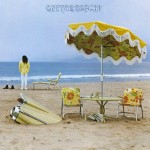 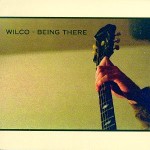 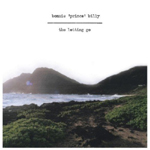