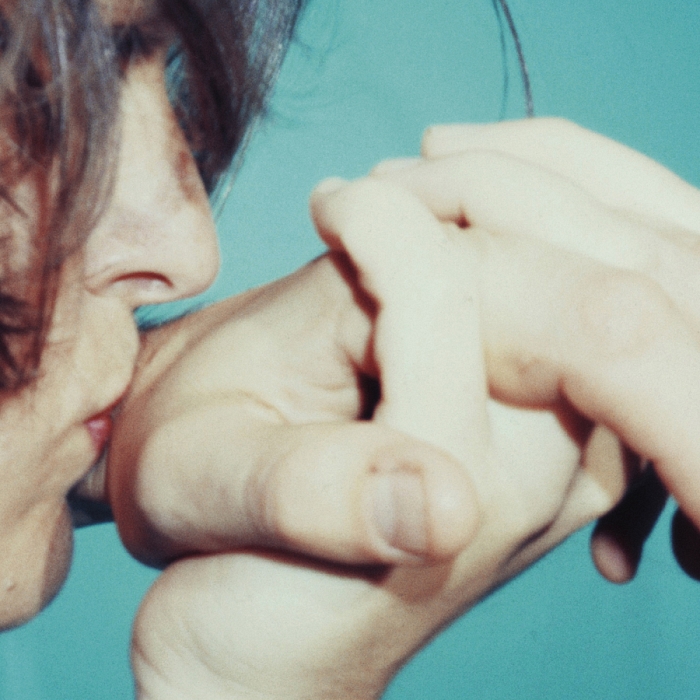 Merge Records has been on something of a reissue kick of late, having this year re-released records by the likes of Crooked Fingers, Lambchop, Essex Green and Destroyer, as well as a series of Redd Kross reissues on the way. The next in line is Manos, the 1993 debut album by Pacific Northwest indie duo Spinanes. The album, named after a misheard lyric from a Jesus Lizard song, will be released on December 7 on CD, LP and opaque yellow “Peak Vinyl,” which will also feature four digital bonus tracks.

More info and pre-order can be found here. Take a look at the tracklist below and watch the video for “Noel, Jonah and Me.”