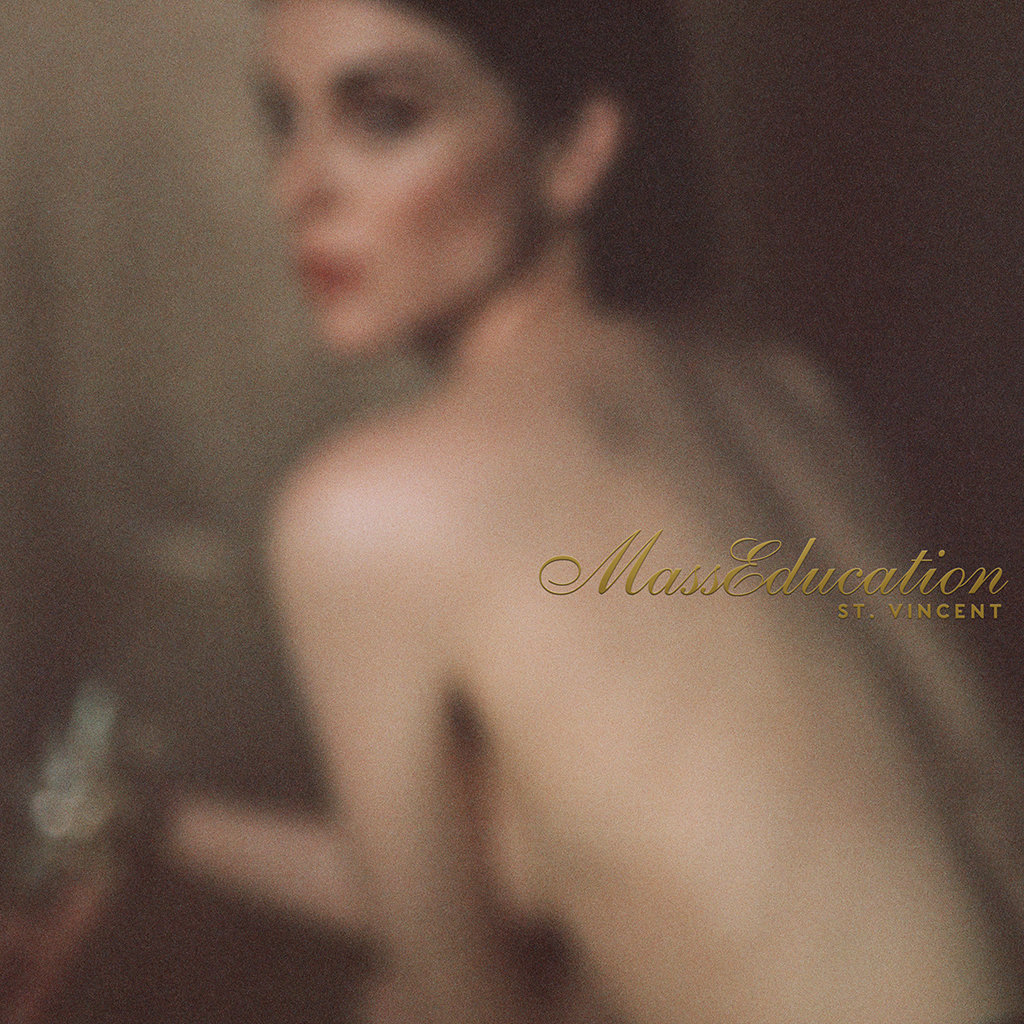 Last year St. Vincent released her highly electric album MASSEDUCTION, and now she’s announced the follow-up to it, a reimagining of the album titled MassEducation. It’s being released on October 12 via Loma Vista. The first single is “Savior,” which can be heard below. The arrangements of the songs from her previous album are presented in more stripped-down versions, and Clark describes the album as “two dear friends playing songs together with the kind of secret understanding one can only get through endless nights in New York City.” Take a look at the tracklist below.

St. Vincent’s “Digital Witness” is featured on our list of 10 Essential Songs About Technology.